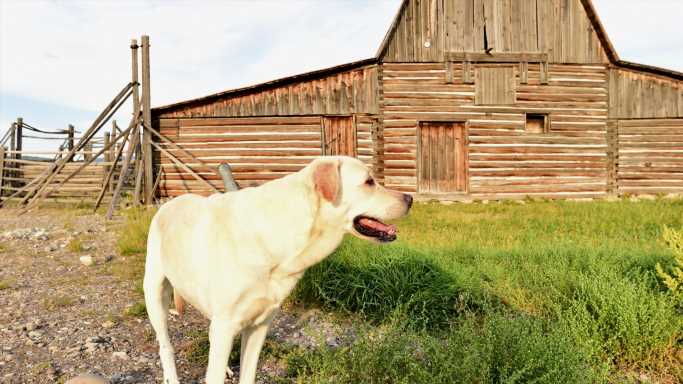 Knock on tens of millions of doors across the United States and you will find pet after pet. Pet ownership goes back centuries, at least. The Smithsonian reports that people started to keep dogs domestically as long as 11,000 years ago. In fact, in a few cases, dogs have been buried with people. Fast forward to the present day, and researchers who track such things say that Americans own well over 100 million pets now.

To find the state where people have the most pets, 24/7 Tempo reviewed data from the Pet Ownership and Demographics Sourcebook, published in 2020 by the American Veterinary Medical Association for companion animal veterinarians and the animal health industry. Collected in 2017 and 2018, the data is the most recent available, reflecting the total number of households and the number and percentage of dog-owning households in the 48 contiguous states as of December 31, 2016.

Pet ownership rates are highest in the heartland and in mountain states, like Wyoming, West Virginia and Idaho. These are largely rural, less densely populated areas where people are more likely to live in single-family houses, which makes having pets easier. Yet, other states with plenty of space, where people live in houses rather than apartments (including California, South Dakota and Colorado), turn out to have relatively low rates of pet ownership. In any case, it is good to bear in mind that people have pets for very different reasons. For instance, they may have cats for companionship, dogs for hunting and reptiles just to have around.

Wyoming is the state where the most people own pets. Here are the details:

Click here to see which states have the most pets. 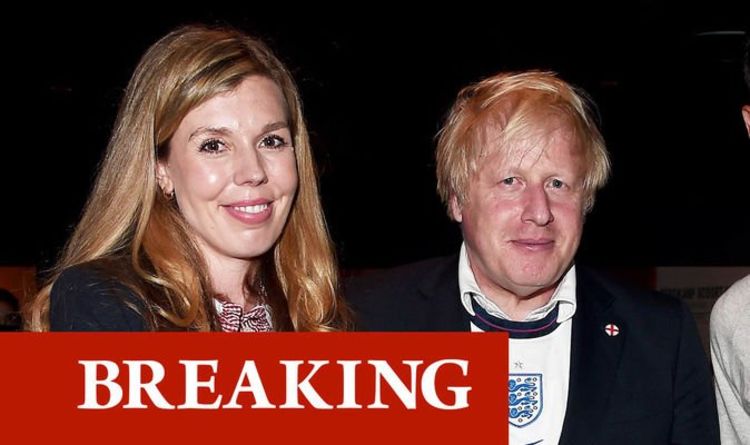