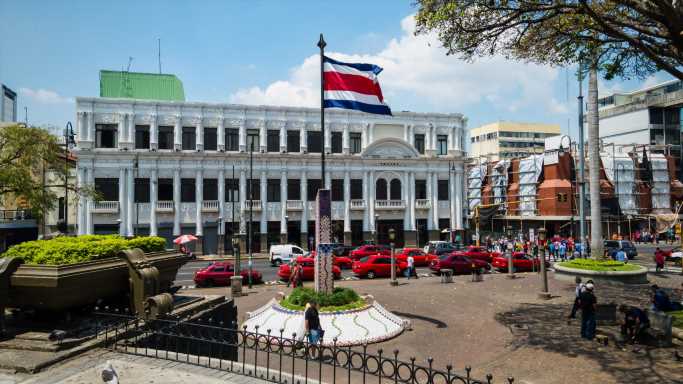 Comparethemarket created a methodology it believes answers the question of how to measure financial stress. Instead of looking at it by income alone or the circumstance of sudden burdensome expenses, it looked at OECD data by country. It prepared a report entitled “Financially Stressed Countries”. The total universe was 35 nations.

it is hard to peg a methodology for determining financial stress. Some people make a great deal of money, but do not live within their means. Some people have modest incomes but are thrifty. Occasionally, people or families get hit with overwhelming costs like huge medical bills. Their financial stress can change for the worse in a matter of days.

The ratings were based on a scoring system. Nations were rated on a scale of one to 10. Five factors, some of which the OECD provides, were included. These were average salary, unemployment rate, the average home price for a house with three bedrooms, average monthly rent, and the cost of living for a family of four. It is reasonable to quarrel with this, primarily because it does not include debt, and may not include income tax which varies substantially from country to country.

Based on the research, the least financially stressed nation is Costa Rica, which has a score of has a score of 6.7. Among the major reasons was an unemployment rate of 20%. It is located just north of Panama and south of Nicaragua.

Click here to read This Is The Least Financially Stressed Nation.