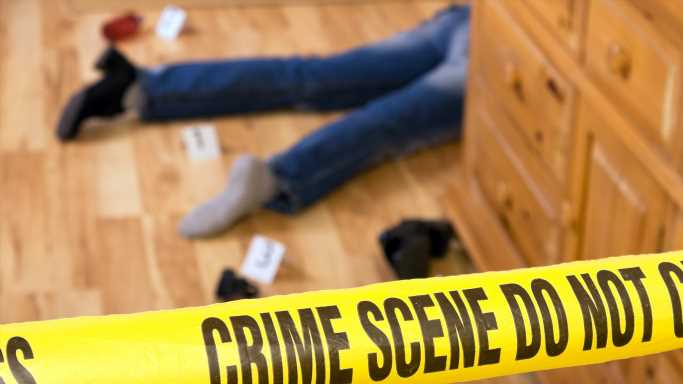 There have been many media headlines about the increase in crime over the course of the pandemic. Some point in very different directions. “Murders are up. Crime is not,” said Vox. “US crime: Is America seeing a surge in violence?” asked the BBC. Stories are based on different pieces of research. Some are from government agencies like the FBI. Others come from private research groups.

One well-regarded source, the National Commission on COVID-19 and Criminal Justice (NCCCJ), has looked at crime statistics, comparing the first quarter of 2020 to 2021. Among the conclusions is that one type of crime has surged in most large American cities. That crime is homicide.

The NCCCJ’s most notable conclusion was that “The number of homicides rose by 24% compared to the first quarter of 2020 (an increase of 193 homicides).” On the other hand, “Burglary, larceny, and drug offense rates” dropped over the same period. The universe the NCCCJ studied was 32 cities. The smallest was Norfolk, with a population of 245,000. The largest was New York City at 8.42 million. The median population among all the cities was 645,000.

While there can be debate about the change in direction of other violent crimes from 2020 to 2021, the figure on homicides is more conclusive. They are on the rise, particularly in some big cities.

Click here to see the 25 cities where crime is soaring.