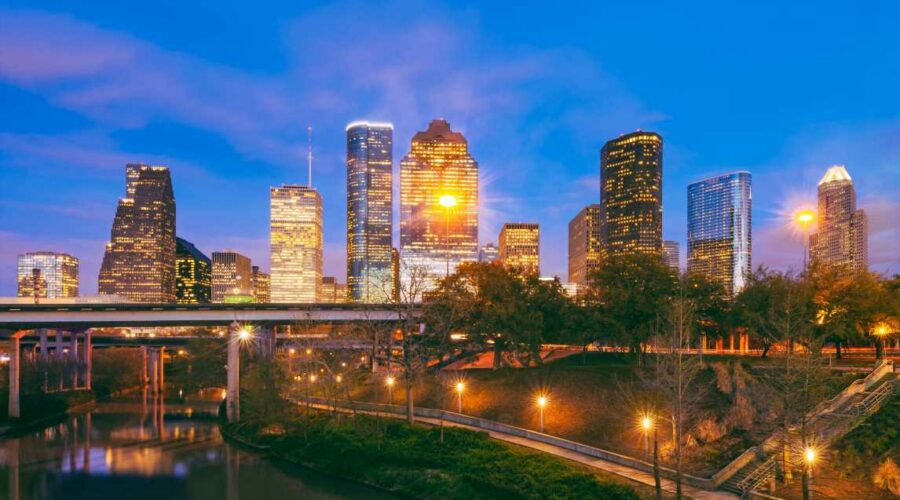 Most of the 10 cities in Investopedia’s City Economic Recovery Tracker (CERT) experienced positive movement in their economic recoveries during the month of February. Los Angeles saw the greatest improvement as outdoor dining reopened in the city. Meanwhile, Phoenix, Boston, and Seattle all experienced significant reductions in COVID-19 cases. Columbus and Houston were the notable expectations as their economic recoveries were stagnant month-over-month.

One year into the pandemic, only seven of the 10 cities are more than halfway back to early March 2020 levels. Phoenix is experiencing the strongest recovery with a score of 73 out of 100 after gaining 19 points in February. Meanwhile, Washington D.C. had the worst score in the index at 44, while Philadelphia had the slowest growth of just one point, bringing its total to 57. The effectiveness of vaccine distribution in the coming months will be critical to see which cities will recover the fastest.

New York, meanwhile, had the greatest case rate of 47 new cases per 100,000 people in February. This is a similar rate to what was seen there at the end of December and is near the all-time highs experienced in April. New York City recorded a total of 796,000 cases and 30,564 deaths as of March 23. New York expanded the eligibility requirements for vaccines to include all adults aged 50 and above starting March 22.

Future cases will largely depend on people’s adherence to social distancing practices and how quickly vaccine distribution and development can be rolled out. The U.S. administered 128 million vaccines nationwide as of March 23, according to the CDC. In Arizona, nearly 24% of eligible adults have received both vaccine doses, while the percentage is 20% in New York, according to VeryWell Health.

The U.S. economy added 379,000 jobs in February, most of which were in the leisure and hospitality industry, signaling employers’ confidence in the economic recovery. Future unemployment claims will largely depend on how widespread potential future shutdowns are in the 10 cities and how quickly vaccine distribution and development can occur.

Restaurant reservations varied between the 10 cities during February, with most seeing some positive movement. Los Angeles’ restaurant index score improved significantly after the city revoked its outdoor dining ban in January—the estimated number of seated diners at the end of February rose to only 69% lower than what it was in 2019, compared to 99% lower the previous month.

Chicago also saw notable positive movement, while the others experienced improvements of just five to 10 percentage points. Notably, Columbus, which has the second best restaurant reservation rate in the index, effectively stalled in February.

The restaurant industry was still trying to power through the winter season in February as colder weather deterred patrons. However, restaurateurs are hopeful that they will see an increase in reservations in the spring as warmer weather returns. The industry will receive $25 billion through the American Rescue Plan to help with the economic burden until normal capacity can resume.

Most cities in the index saw modest, but mostly insignificant improvements to their transit numbers, though their rates are still between 40% and 50% lower than in 2019. Phoenix sits at the top of the transit leaderboard with a score of 75. Meanwhile Boston and Washington experienced negative ridership in February and are lagging behind the other cities with index scores of 36 and 28, respectively.

Small business numbers in every city, except for Philadelphia and Chicago, saw modest gains in February. Los Angeles, which ranks fifth in the index for this measure tracking the number of small business hours worked, had the most significant increase of five percentage points in February. The city is now just 30% below 2019 levels. Columbus, Phoenix, and Houston are at the top of the leaderboard, with declines from 2019 of only 20%, 23%, and 25%, respectively, while Washington is faring the worst with small business hours still down 41% from 2019 levels.

The American Rescue Plan dedicated $109 billion to help farms, small businesses, and other vital industries through the pandemic.