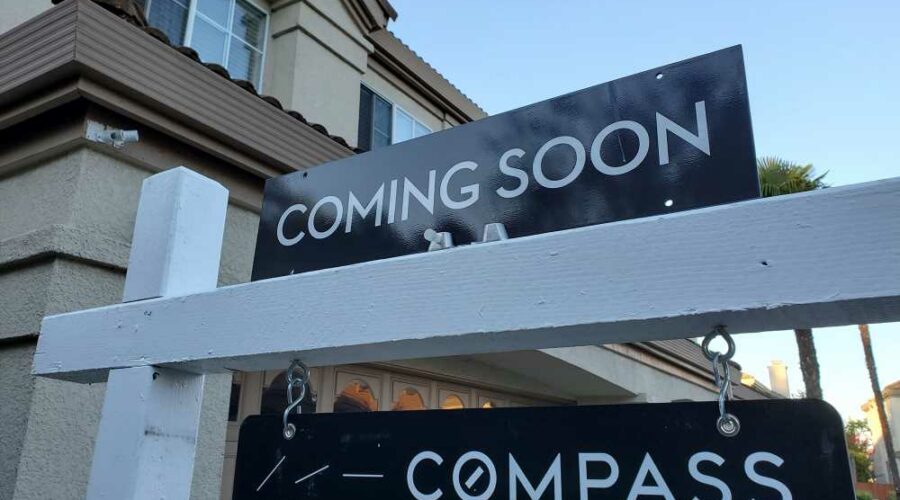 Shares of SoftBank-backed Compass jumped 18 percent in their stock market debut on Thursday, giving the real estate brokerage firm a market value of $8.22 billion, after being priced at the lower end of the reduced initial public offering price range.

The company, which downsized its IPO and reduced its price target range, sold 25 million shares on Wednesday, raising about $450 million. It was earlier looking to raise about $936 million by selling 36 million shares at the upper end of its initial price range of $23 to $26 per share.

Compass debuts at a time of historic boom in US capital markets, with companies raising $167 billion in 2020, according to data from Dealogic, a record that investment bankers expect will be surpassed this year.

It recorded about $152 million in transactions in residential real estate last year, a recent regulatory filing showed, which represents nearly 4 percent of the US market.

Compass saw a surge in online home transactions during the COVID-19 pandemic, with revenue jumping 56 percent to $3.7 billion in 2020.

The company had raised $1.5 billion from investors, including Goldman Sachs and Canada Pension Plan Investment Board, before its IPO. It was valued at $6.4 billion after a $370 million funding round in 2019.

Goldman Sachs, Morgan Stanley and Barclays were the lead underwriters for the offering.

01/04/2021 Economy Comments Off on SoftBank-backed real estate giant Compass valued at $8.2B in NYSE debut
Markets