How to save money beyond the coronavirus pandemic

FOX Business’ Gerri Willis gives tips for getting your finances in check before going back to work.

Most Americans believe their personal finances haven't improved since Donald Trump won the presidential election four years ago, according to a new survey published by Bankrate.com.

Groups that are more likely to say their financial situation is better now than it was four years ago tend to be male, white, college graduates, baby boomers and individuals earning more than $80,000 or more.

“Despite the president’s rhetoric about his superior handling of the economy, Americans are very much divided as to whether they’d be better off with him still at the helm,” said Mark Hamrick, Bankrate.com senior economic analyst. "No matter which candidate is sitting in the White House after Inauguration Day in 2021, significant economic challenges will persist." 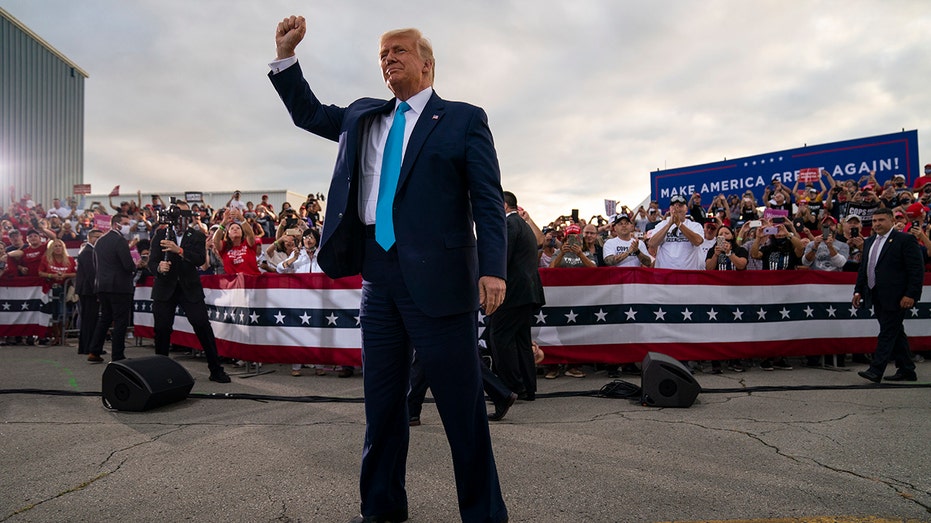 But the country is fiercely divided over which presidential candidate would be better for their personal finances in the next year as the nation's pandemic-ravaged economy begins to recover: 35% of respondents said Trump, while 39% picked Democratic presidential nominee Joe Biden. One in six respondents said they are still unsure.

“The severity of the COVID-19 pandemic and related economic downturn have shaken-up everyday lives and the political landscape with it,” Hamrick said, noting that only about one in four Americans believe their personal finances will improve by this time next year. About 13% think their finances could actually deteriorate next year, but the majority — 39% — anticipate things staying the same.