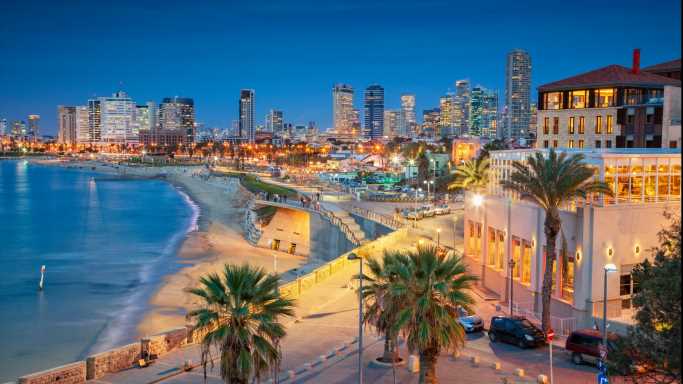 Inflation has become an ugly part of the U.S. economy over the past year. Slowed to 2% or less for nearly a decade, recently it has moved higher by 8% or more, according to the consumer price index. Key components of the index have risen much faster. Oil and gas prices have surged over 50% year over year. The prices of some foods have jumped 20%. And car prices have spiked more than 30%.

Oil price increases may be the most difficult increase Americans have to absorb. Oil, under $60 a barrel a year ago, has traded above $120 recently. J.P. Morgan says that figure could rise to over $300, if Russia sharply chops supply. Gasoline prices sit at about $5 per gallon for regular. They were $3 last year.

Americans often drive hundreds of miles each year. They can cut these distances, in some cases, but trips to work or school may be unavoidable. The price of gas over the course of a month is often hundreds of dollars higher than a year ago. A family with an income of $40,000 after taxes can have its household budget crushed by the need for gas.

The United States is not the only country suffering from inflation. In some places, it is much worse. Turkey recently announced an inflation rate of over 70%. This has caused chaos among consumers. The World Economic Forum recently reported about rampant inflation, “A Pew Research Center analysis of data from 44 advanced economies finds that, in nearly all of them, consumer prices have risen substantially since pre-pandemic times.”

Inflation itself is one measure of the damage rising prices can do. The other is how fast inflation is rising.

Inflation may be the primary factor in what many economists believe will be a recession that begins this year or early next. Widely followed investor Catherine Wood says the recession in the United States already has begun.

The ability of central banks to check inflation has proven to be impossible for the time being. An example is America’s Federal Reserve. It has aggressively raised rates this year. High inflation has persisted.

Israel is the country where inflation is rising fastest, but Pew’s work says it is by no means alone.