Storm Smart CEO Scot Burris tells ‘The Claman Countdown’ the safety of his employees, their families and the community are his company’s top priority.

Hurricane Ian made landfall in southwestern Florida as a Category 4 storm Wednesday afternoon, bringing with it catastrophic flooding and extremely high winds.

Insurance Information Institute spokesperson Loretta Worters told FOX Business Thursday that "while it's too early to tell what the damage projections will be, many of the insurance modelers are putting it at between $20 and $40 billion."

After making landfall near Fort Myers and Cape Coral on the Gulf Coast, the storm plowed through the middle of Florida, weakened to a tropical storm and reached the Atlantic Ocean.

Ian, which strengthened back into a hurricane early Thursday evening, is expected to turn northward before hitting South Carolina Friday and moving inland, according to a public advisory from the National Hurricane Center (NHC). 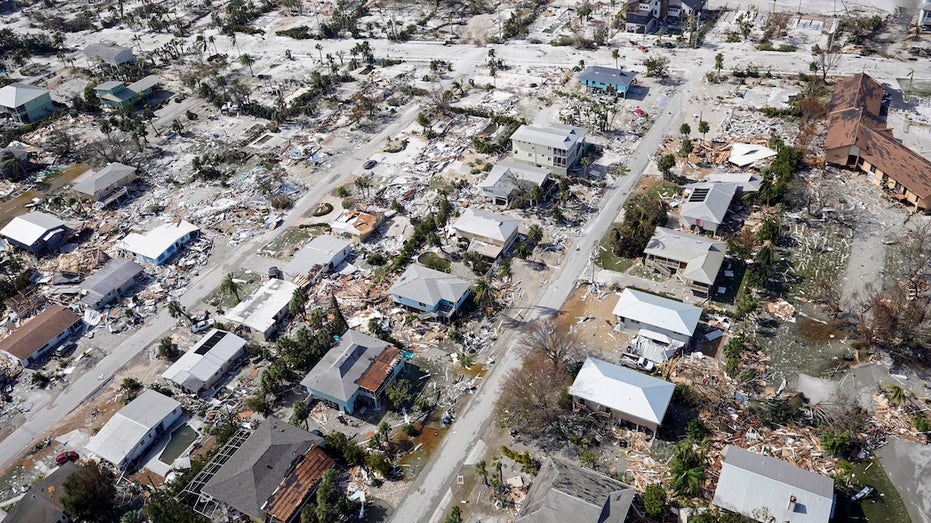 As Ian churns along its path, FOX Business takes a look at some of the costliest hurricanes to have made landfall in the U.S.

The National Oceanic and Atmospheric Administration (NOAA) considers Hurricane Katrina to be the "costliest storm on record."

Katrina made landfall initially on Florida's southeast coast Aug. 25, 2005, as a Category 1 hurricane before entering the Gulf Coast and strengthening to a Category 5, according to the National Weather Service (NWS). Not long after it weakened to a Category 3, it hit Louisiana and Mississippi Aug. 29, 2005.

The hurricane caused massive amounts of damage, particularly in New Orleans after the levees failed, and resulted over 1,800 deaths, the NWS said.

According to NOAA figures last updated in July, Katrina cost $186.3 billion, adjusted with the 2022 Consumer Price Index. The storm cost $125 billion on an unadjusted basis.

Hurricane Harvey, which made landfall as a Category 4 in Texas in 2017, wracked up adjusted costs of $148.8 billion, according to the NOAA. Its unadjusted cost is $125 billion.

It brought extremely high levels of rainfall with it, with some areas in Texas receiving over 50 inches from the storm between Aug. 25 and Aug. 31, 2017, the NWS reported. Over 80 people died during the hurricane.

In 2017, Hurricane Maria devastated numerous Caribbean Islands, including Dominica, Puerto Rico and the U.S. Virgin Islands, according to the NWS. As a Category 5 hurricane, its winds reached speeds upward of 160 mph. 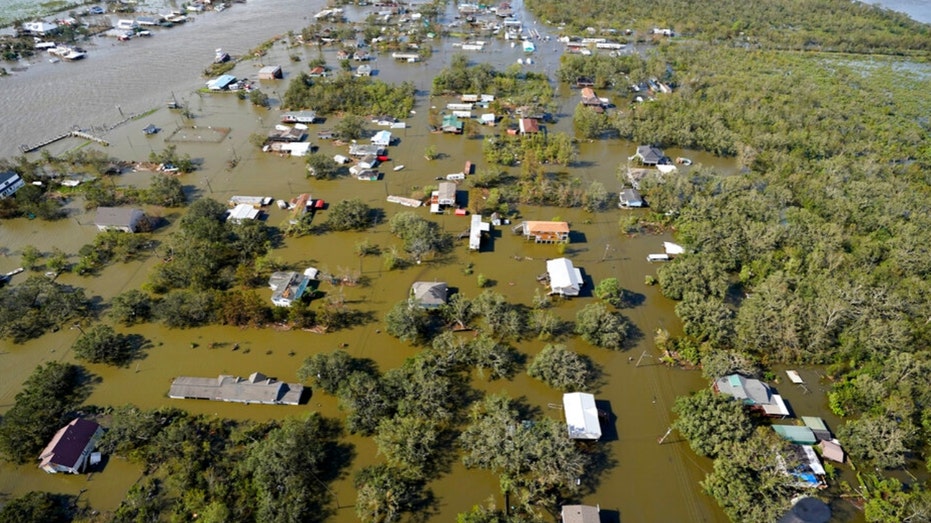 Hurricane Sandy affected parts of the Caribbean and numerous states on the U.S. Eastern seaboard in 2012, including Florida, New Jersey and New York, according to the Federal Emergency Management Agency. 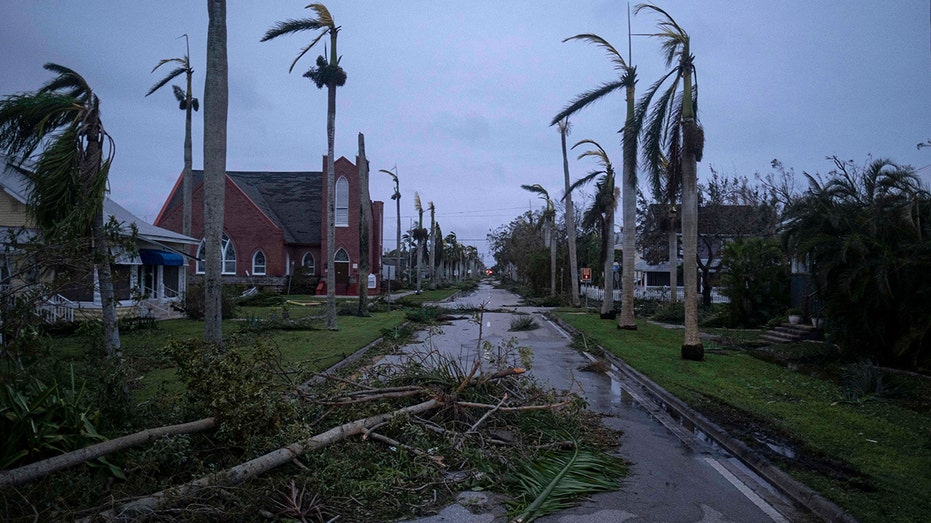 When adjusted for the 2022 CPI, the hurricane cost $81.9 billion, the NOAA said. The value of its unadjusted costs was $65 billion. In New York City, the storm was responsible for destroying about 300 homes and damaging over 69,000 residential units, according to city government. 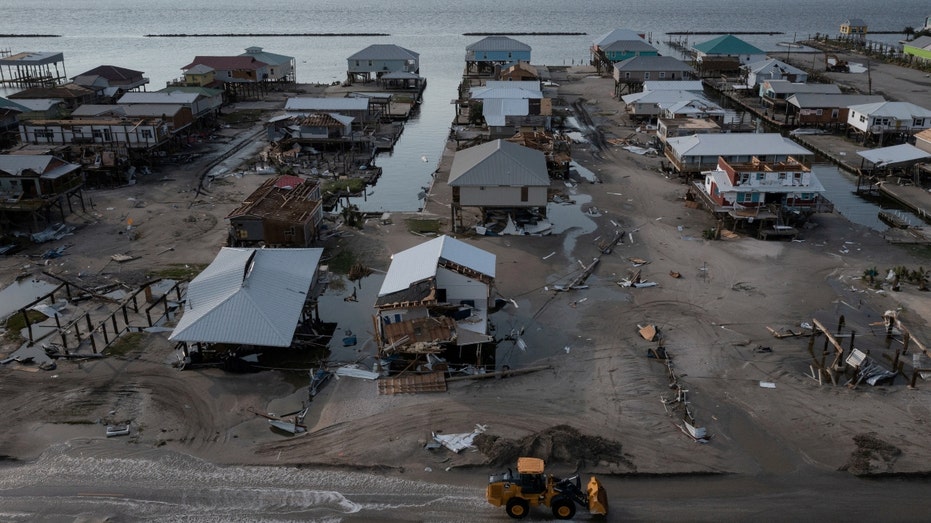 Houses and businesses are seen damaged in the aftermath of Hurricane Ida as the Category 4 hurricane devastated the town and barrier island of Grand Isle, La., Sept. 2, 2021. (REUTERS/Adrees Latif / Reuters Photos)

It made landfall in the U.S. in southeastern Louisiana, knocking out power and causing significant flooding.

In 2017, Hurricane Irma "caused widespread devastation across the affected areas and was one of the strongest and costliest hurricanes on record in the Atlantic basin," the NHC said in a report. The storm made seven landfalls, including one near Cudjoe Key, Florida, and one near Marco Island, Florida.

Its 2022 CPI-adjusted cost was $59.5 billion, slightly more than its unadjusted $50 billion cost, according to the NOAA.

30/09/2022 Economy Comments Off on Hurricane Katrina, Harvey and Maria among some of the costliest in United States
Markets