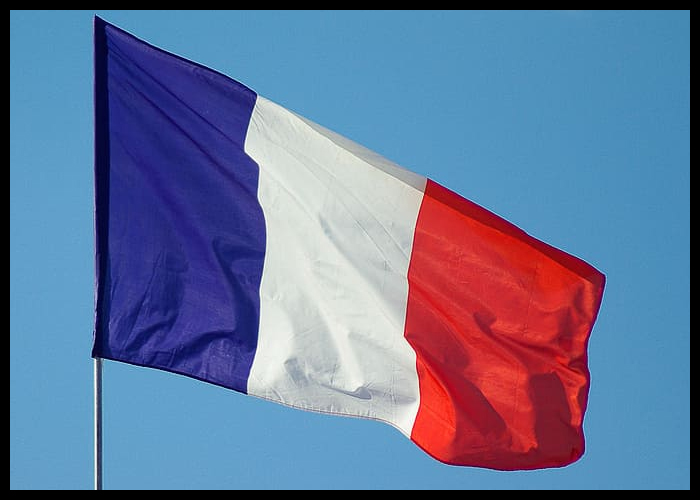 France’s industrial production rebounded at a stronger-than-expected pace in November as operations returned to normal after the labor strike in refineries, official data revealed Tuesday.

Industrial output climbed 2.0 percent from October, when it decreased by a revised 2.5 percent, the statistical office INSEE reported. Production was expected to grow by a modest 0.8 percent.

Likewise, manufacturing output gained 2.4 percent, in contrast to the 2.1 percent decrease a month ago.

Output of “other manufacturing” industries climbed 2.2 percent and the manufacture of machinery and equipment goods advanced 5.3 percent.

Production bounced back sharply in coke and refined petroleum, up 90.6 percent, as activity returned to normal after the strikes that had affected the refineries in October.

Output grew slightly in the manufacture of food products and beverages and transport equipment, both gained 0.2 percent each.

Production decreased again in mining and quarrying, energy, water supply, but at a more moderate pace of 0.6 percent after falling 5.3 percent.

At the same time, construction output decreased 1.2 percent, reversing the 1.1 percent increase a month ago.

The recovery in industrial and manufacturing production in November was in contrast to the findings of Purchasing Managers’ survey that revealed a fourth consecutive contraction in manufacturing activity in December. Nonetheless, the pace of downturn softened with declines in output and orders moderating.