When the COVID-19 pandemic began nearly two years ago, scammers – sometimes including the rich and famous – began stealing money from the trillions in federal relief money that Congress approved.

Among those fraudsters is Kenbrell Thompkins, a former NFL wide receiver and South Florida native who had short stints playing for the New England Patriots and New York Jets.

Thompkins pleaded guilty in a Miami federal court in mid-October to one count of unauthorized access device fraud and one count of aggravated identity theft, according to court records. He was sentenced to two years in prison in January. 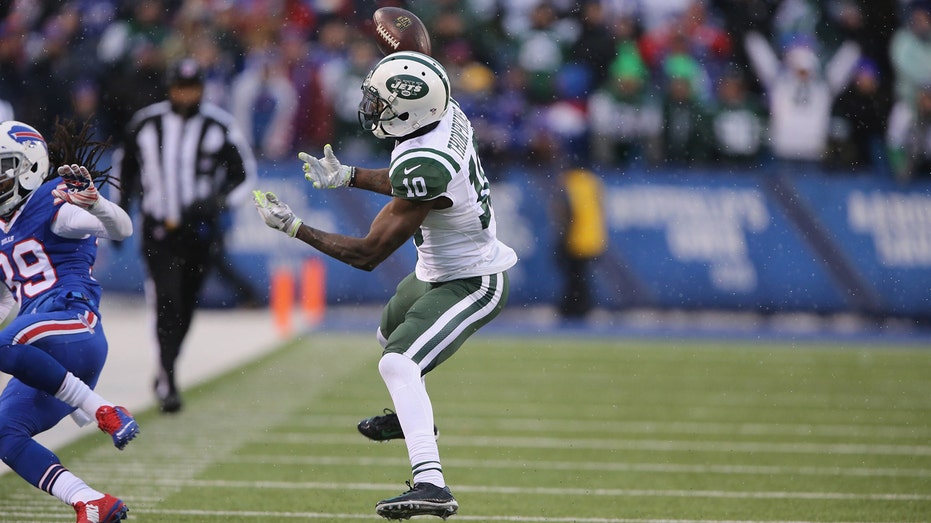 According to a plea agreement, Thompkins used the stolen identities of numerous Florida residents to obtain fraudulent unemployment insurance benefits from the state of California. California distributed these unemployment benefit funds as debit cards, which were mailed to addresses associated with Thompkins in Miami and nearby Aventura, prosecutors said.

In August and September 2020, Thompkins used these debit cards to withdraw funds at various ATMs in Miami-Dade County, prosecutors said. They said the scheme involved approximately $300,000 in California unemployment insurance funds, out of which about $230,000 of the funds were withdrawn.

Thompkins was signed as an undrafted free agent by the New England Patriots in 2013 and has also been a member of the Oakland Raiders and New York Jets.

President Trump signed the $2.2 trillion CARES Act into law at the end of March 2020 in order to dull the economic pain caused by the coronavirus pandemic, which brought the U.S. economy to a grinding halt. It included $1,200 stimulus checks for many adults, expanded unemployment benefits by $600 a week and set up the Paycheck Protection Program, which provided forgivable loans of up to $10 million to small businesses. 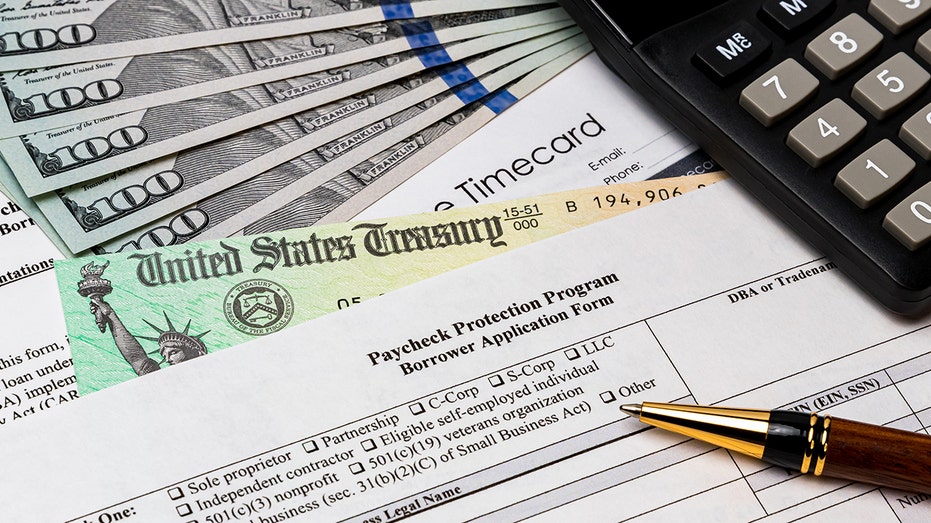 An application form for the Paycheck Protection Program

The Secret Service estimated last month that roughly $100 billion has been stolen from COVID-19 relief funds, a figure that's based on Secret Service cases as well as data from the Labor Department and the Small Business Administration.

It does not include COVID-19 fraud cases prosecuted by the Justice Department. In all, at least 3% of the total $3.4 trillion in federal pandemic aid has been stolen by scammers, showing the "sheer size of the pot is enticing to the criminals," the Secret Service said.

"Every state has been hit, some harder than others," said Roy Dotson, assistant special agent in charge. "The Secret Service is hitting the ground running, trying to recover everything we can, including funds stolen from both federal and state programs."