Economy preparing for a ‘Category 5 storm’ in 2023: Dan Ives

Wedbush Securities managing director Dan Ives warns that many Big Tech companies still need to ‘rip the Band-Aid off’ in terms of layoffs.

The 2023 Edelman Trust Barometer released Sunday found that citizens in half the countries surveyed had year-over-year double-digit declines in the belief that their families would be better off in five years.

"The biggest story is the loss of economic optimism over the last year, even through the pandemic," Edelman CEO Richard Edelman told FOX Business in an interview, calling the drop "significant." 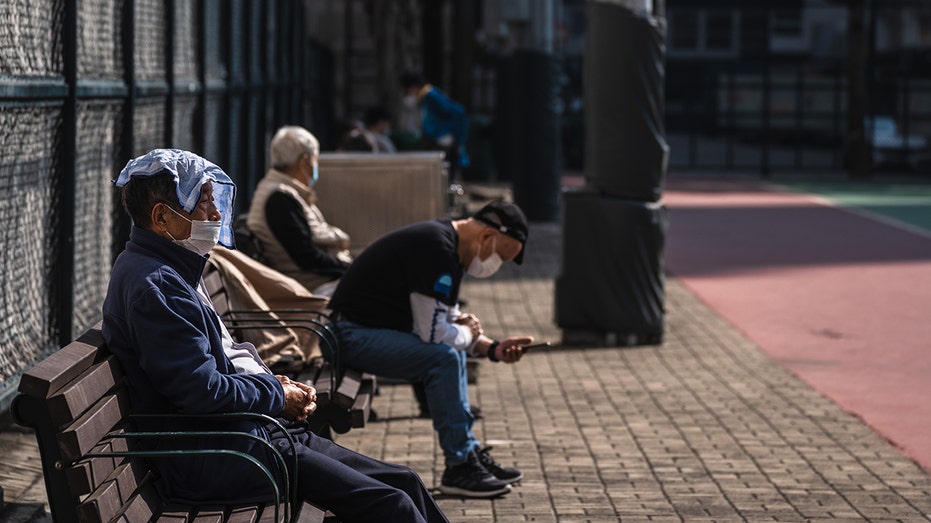 Members of the public sit on benches near a playground in Hong Kong, China, on Thursday, Dec. 29, 2022. (Photographer: Lam Yik/Bloomberg via Getty Images / Getty Images)

ALMOST HALF OF EUROPEAN UNION POPULATION REPORTS THEIR STANDARD OF LIVING HAS DECLINED, SURVEY FINDS 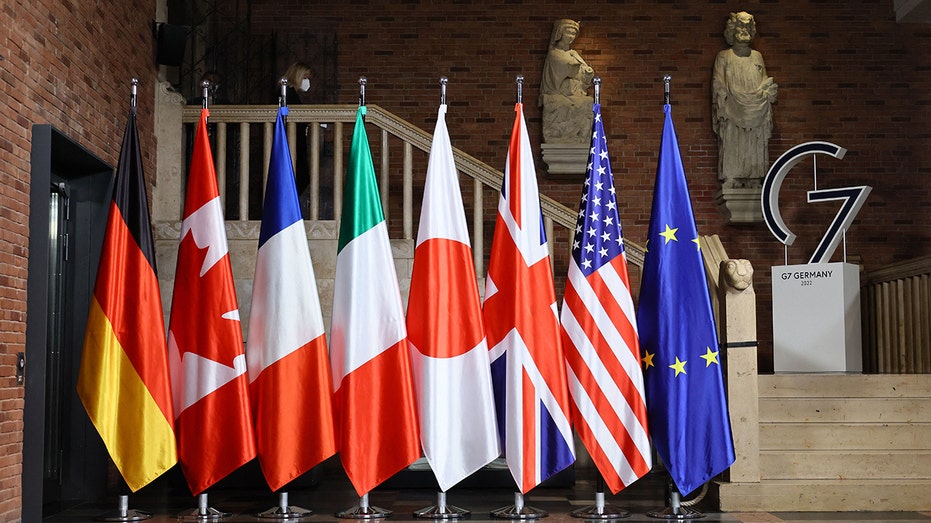 Flags of (from left) Germany, Canada, France, Italy, Japan, Great Britain, U.S. and the European Union are displayed for a G7 Foreign Ministers Meeting at the City Hall in northwest Germany on Nov. 3, 2022. (Photo by WOLFGANG RATTAY/POOL/AFP via Getty Images / Getty Images)

Not a single developed country has economic optimism above 35%. 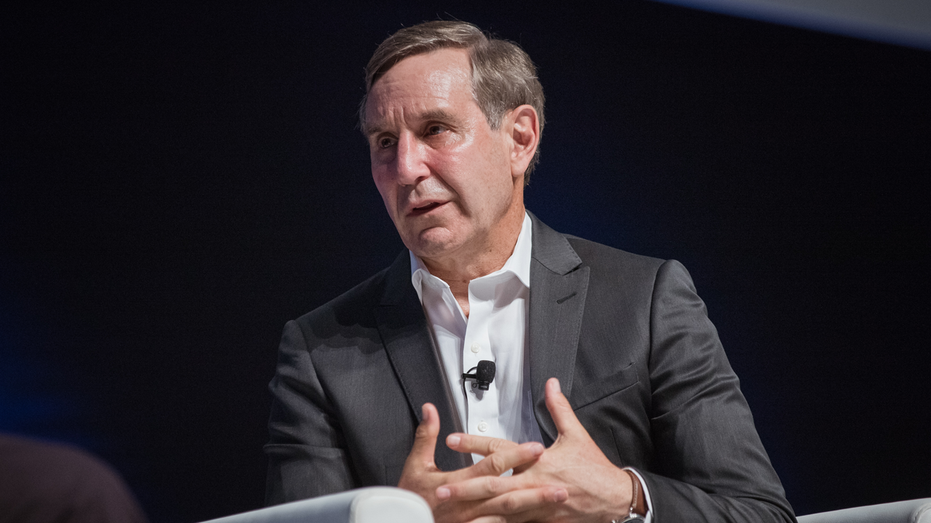 Edelman called the situation "dire," saying he believes new concerns have been added over the last 12 months on top of standard worries people have expressed in past years such as losing their jobs to machines or the impact of climate change.

"But now we have a cost of living crisis," he told FOX Business. "We have [the threat of] nuclear war. We have things moving from societal issues to personal issues, so people have really lost confidence."