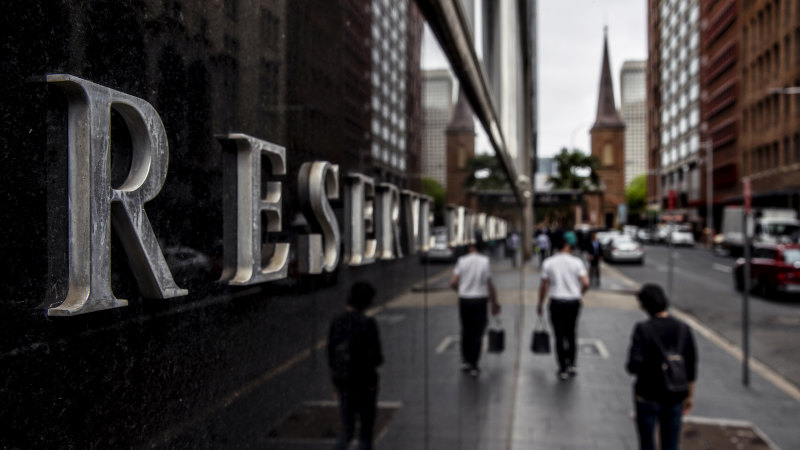 Home owners with variable-rate mortgages who have substantial equity in their property are in a strong position to negotiate a lower interest rate with their lender.

New figures show the penalty for doing nothing and sitting on your existing rate has hit a record high. 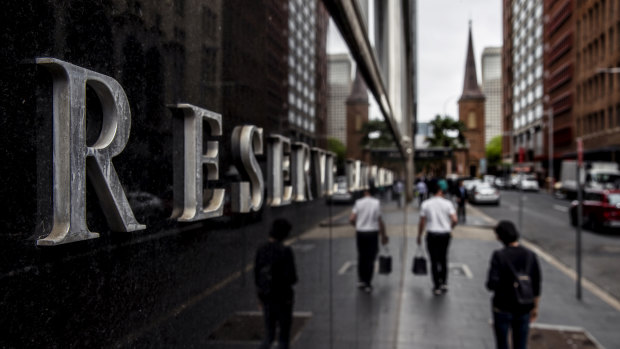 Tuesday’s half-percentage-point rise in official rates by the Reserve Bank of Australia (RBA) – to 2.35 per cent from 1.85 per cent – was expected, but it does not make it an easy pill to swallow for variable-rate mortgage holders.

However, many borrowers are far from being in a hopeless situation, where they just have to wear rate rises. They can fight back.

Lenders are offering cheaper rates to new customers, as they seek to increase market share, and borrowers with a decent amount of equity in their homes are in a strong position to be asking for the same deal.

RBA figures analysed by Canstar for The Age and The Sydney Morning Herald show that in July, the interest rate margin between existing and new loans reached 0.48 percentage points. It was just above 0.3 percentage points late last year.

‘More interest rate increases are likely, so the sooner you can cut a better deal, the more you will save.’

The margin, known as the “loyalty tax” – the extra interest existing customers pay compared to new customers – is increasing. It is now the widest since the central bank started publishing the figures in mid-2019.

There is little loyalty being shown by lenders to their existing variable-rate mortgage customers, so there should be little loyalty shown in return.

Mitchell Watson, research manager at Canstar, says the first step to getting a better mortgage deal is to contact your lender and ask for the same rate that is being offered to new customers.

If your lender declines, it is time to look at refinancing with another lender at a lower rate, Watson says.

“More interest rate increases are likely, so the sooner you can cut a better deal, the more you will save,” he says.

Borrowers who have been with a lender for a long time and have built substantial equity in their homes are likely to be paying the highest loyalty tax. Those who have equity of at least 30 per cent, and have good repayment records, are in the strongest position to negotiate their mortgage rate downwards.

Lenders tend to have the lowest rates for those with larger equity, as they are considered at lower risk of default, compared to those who have yet to build a substantial stake in their home.

Getting a better mortgage deal is not just a matter of knowing what interest rate your lender’s new customers are paying, but also what other lenders are offering.

The rate charged to new customers by your lender may not be competitive with other lenders.

Watson says it is worth remembering that existing mortgage customers are costly for lenders to replace. That can be used as a bargaining chip when you call your lender to ask for a lower rate.

He says competition between lenders for new borrowers is intense, particularly for those looking to refinance, and those with significant equity are in the best position to negotiate the best deal.