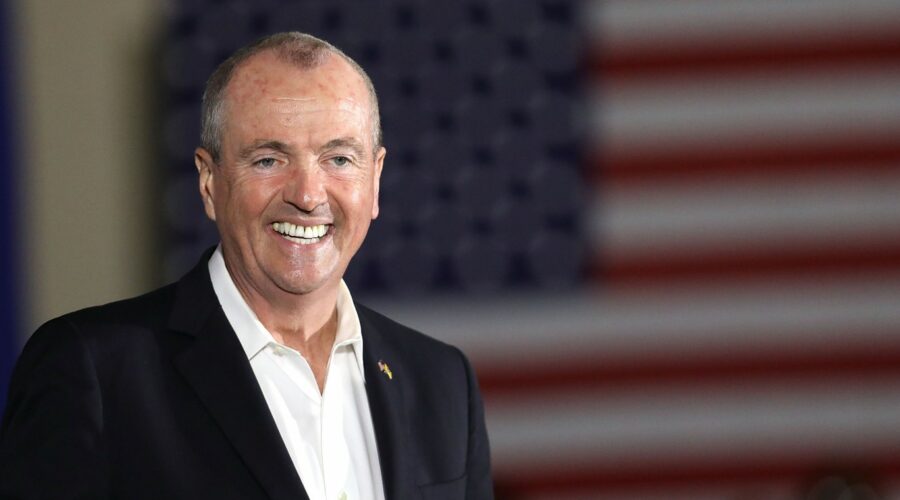 New Jersey residents will get the state child tax credit sooner than was initially expected, which was to be two years out. Lawmakers, earlier this week, approved a revision to fix an error that would have delayed the child tax credit from New Jersey for two years. Now the credit will be available to eligible residents in 2023.

In June, New Jersey Gov. Phil Murphy approved a law to send a refundable credit of up to $500 per year to households for each child under the age of six. A drafting error in the initial legislation delayed the payment until the end of the 2023 tax year. This meant that the eligible families would not receive the benefit until 2024.

On Monday, however, lawmakers voted to move the eligible tax year forward. Now, the child tax credit from New Jersey will be available to eligible families next year after they file their 2022 tax returns. The state Senate approved the revised legislation on September 29 in a 29-6 vote, while the Assembly approved it in a 67-4 vote.

“Tax relief is critically important and this amendment will put money into the pockets of families as early as next year. I look forward to our continued progress in making New Jersey stronger, fairer, and more affordable for all of our residents,” Governor Phil Murphy said in a press release.

The primary objective of the program is to help residents offset the rising costs of living.  According to the nonprofit group ChildCare Aware of America, the average cost of child care in the northeastern U.S. was about $25,000 annually, which is almost double the annual cost of college tuition.

Child Tax Credit From New Jersey: Who Will Get It?

Taxpayers who file their return with either a Social Security number or an Individual Taxpayer Identification Number (ITIN) will be allowed to claim the child tax credit from New Jersey. A point to note is that this child tax credit from New Jersey is refundable. That means that taxpayers with a tax bill less than the credit amount will get the balance in the form of a refund.

As per the state fiscal analysis released last week, this new child tax credit program could cost the state between $135 million to $156 million annually. Further, the authorities expect to receive about 374,000 credit claims for dependent children. Of these 180,700 could be eligible for the full $500 credit and 99,500 for a credit of at least $300.

This article originally appeared on ValueWalk