It pays to be a car thief in California. One law’s loophole is leaving tourists out of luck and robbers on the loose.

The lower fines would apply to Californians making up to 125 percent of the poverty line, which equates to roughly $27,000 for a family of four, CBS 8 reported.

But not everyone agrees with the strategy. 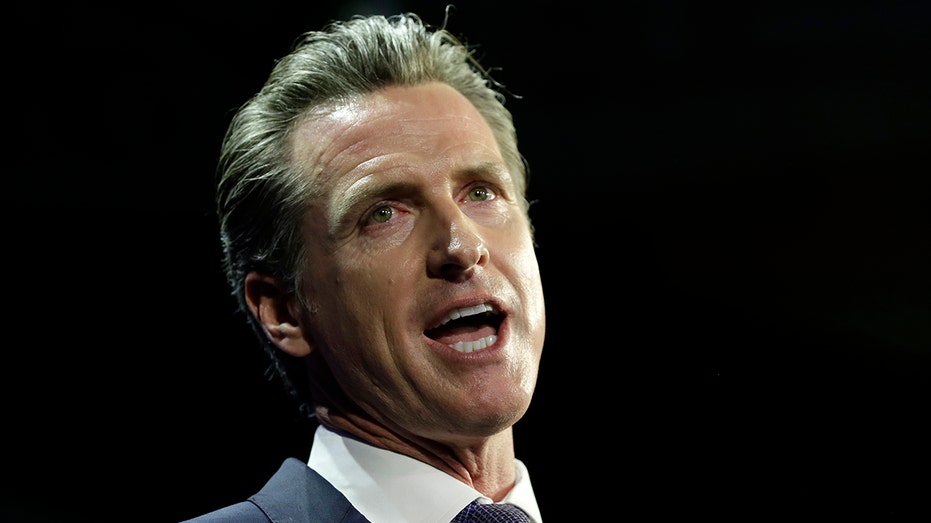 Another San Diego resident, Eric Abramson, told CBS 8 he was in favor.

Newsom presented a $222 billion budget proposal to state lawmakers Friday. That set off six months of hearings and negotiations before the Legislature must act by mid-June, which would be weeks before the fiscal year begins on July 1. The state also will have an estimated $107 billion in federal funds to spend in the next budget year.