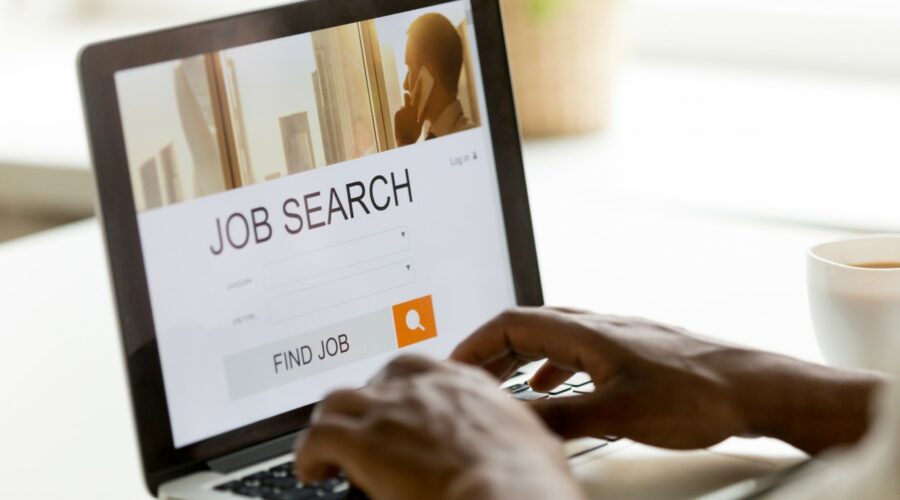 The Bureau of Labor Statistics released THE EMPLOYMENT SITUATION — SEPTEMBER 2022. The jobless rate was 3.5% last month, near a post-WWII low. Not every group shared in the prosperity. The unemployment rate among black Americans was 87% higher than for whites.

It has taken over two years for the economy to recover from the devastation of the job market by COVID-19. In February 2020, unemployment was 3.5%. It rose to 14.7% that April. Over 20 million jobs were lost in the few weeks at the pandemic’s start. The economy struggled for two years for those jobs to be replaced.

The reasons black Americans have higher jobless rates than whites fall into several categories. The Economic Policy Institute reports that among the primary reasons are “racism” and single adult households where one person tries to care for children and hold a full-time job simultaneously.

The American Progressive reports that the spread between black and white jobless rates goes back to 1972 when the BLS started to gather monthly employment data. It gives incarceration, the rate of which is higher among blacks than whites, as another reason. “Mass incarceration plays a significant role in the lower labor force participation rate for African American men.” Educational attainment is another reason. Whites tend to graduate from high school and college at a higher rate than black people.

None of these reasons can be taken alone, according to many experts. They represent a web of problems black Americans face as they try to enter the workforce. One thing almost all experts agree on is that these problems will not go away.

A study by 24/7 Wall St. last year shows the deep problems can be further explained at the city level. Among the worst cities for Black Americans: “Black residents in these metro areas are much less likely to hold a high school diploma or college degree than white residents. Lower levels of high school attainment can drive down wages and make it more difficult to find a job.”

Based on all these factors, the gulf between Black unemployment and white is unlikely to change.