Bank of America customers lit up social media on Wednesday with complaints that Zelle transactions weren't being processed and money was missing from their accounts.

"I almost lost my mind when I saw $2,000 was missing from my account," one customer posted on Twitter Wednesday morning.

Another customer tweeted that Bank of America "magically disappeared a large Zelle transaction that HAD ALREADY POSTED."

Bank of America acknowledged that there was a problem with processing Zelle transactions, but said that it was resolved later on Wednesday.

"We did have an issue where there was a delay in posting Zelle transactions. It was resolved earlier today, so that all the transactions are showing in people's accounts," Bill Halldin, a spokesperson for Bank of America, told FOX Business. 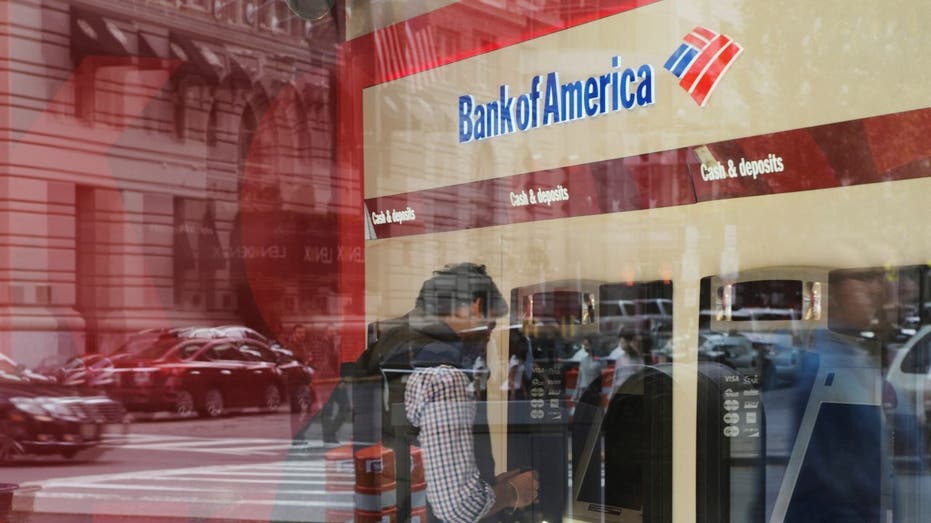 A customer uses an ATM at a Bank of America branch in Boston, Massachusetts, U.S. (Reuters/Brian Snyder/File Photo / Reuters Photos)

CUSTOMERS CONNED ON ZELLE APP LOSE THOUSANDS: HOW TO PROTECT YOURSELF FROM BEING SCAMMED

Zelle, a peer-to-peer payment processor that is available through more than 1,700 financial institutions, said that the "issue was not the result of any issues with the Zelle Network."

"We understand that a Zelle Network financial institution may have experienced issues processing some of their customers' Zelle transactions, which has now been resolved," a Zelle spokesperson told FOX Business. 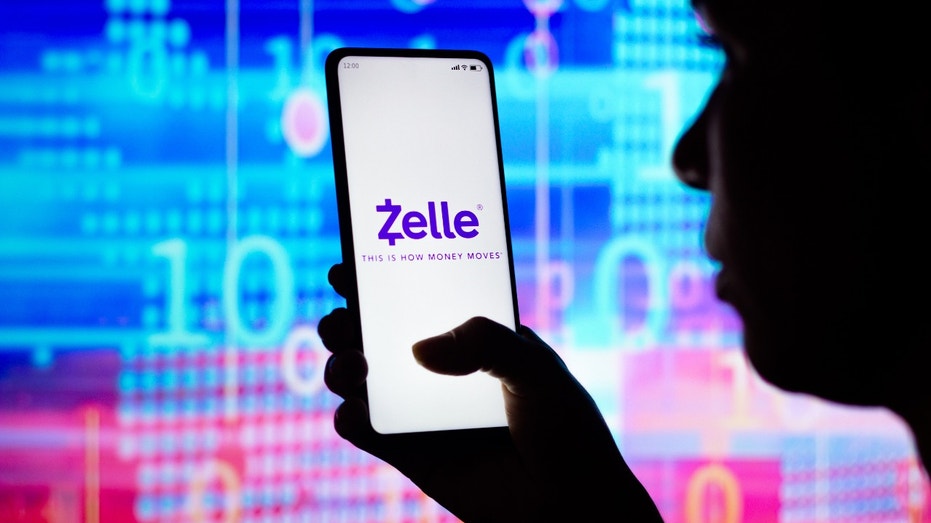 In this April 21, 2022, photo illustration, a woman holds a smartphone with the Zelle logo displayed on the screen. (Rafael Henrique/SOPA Images/LightRocket via Getty Images / Getty Images)

Sen. Elizabeth Warren, D-Mass., a member of the Senate Committee on Banking, Housing, and Urban Affairs, criticized Bank of America and Zelle on Wednesday, saying that they "are apparently failing customers again."

"This should be fixed immediately and customers should be compensated," Warren tweeted. "I’ve called out serious fraud issues on Zelle and this is their latest failure."