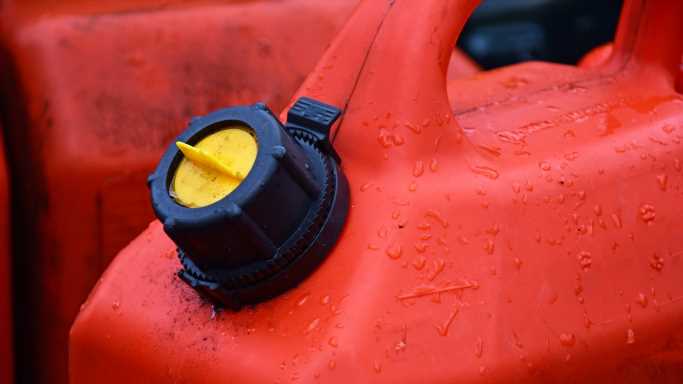 After a staggeringly high consumer price index figure in June, the government has yet found a way to tame inflation. Over a 12-month period, the Bureau of Labor reported costs for the items it covers in its consumer price index calculation rose 9.1%, which is the fastest rate in four decades. The government has struggled to find a way to bring down the number, which could keep the United States from a consumer-spending-driven recession. Such an effort also would help America’s financially underprivileged from an economy that has started to decimate their household budgets and drive some into poverty.

In our Fight Inflation: Don’t Buy Eggs and Prepare for Recession: Don’t Buy a Car stories, we pointed out that the only means to fight inflation today is to avoid buying items that have posted price increases in high double-digit percentages year over year. Several other items, like gasoline, would qualify, but lower consumption is impossible for most drivers.

An example of a tax credit that would substantially tame inflation would be $1 per gallon of gas. The federal government investment for this would be massive. The positive effects on the economy would be as well. Other items that should qualify are eggs, butter, some meats and some grain products.


The chances of a recession late this year or early next are very high. Some economists believe a recession already has begun. The driver of this is almost totally inflation. Congress and the president may say they cannot afford inflation-cutting tax credits, but can they afford not to give them?