I used to think a library was a place you visited on the weekend to read books or a quiet place to study at school. Jim Rohn, the American business philosopher, taught me otherwise. He used to say, “Every house over $250,000 has a library in it. Why do you think that is?”

That was the day I started my own library.

First, it was a box in my closet. Today, my success library has swelled to over 700 physical books and another 800 online. I didn’t limit my studies to just business and productivity, but added books on marketing, copywriting, psychology, linguistic programming, history, and nutrition.

I’ve got nearly every well-known book, including “The Seven Habits of Highly Effective People,” “The Four-Hour Work Week,” and “Rich Dad, Poor Dad.” They each sold millions of copies and helped spawn a series that made their authors well-known keynote speakers in every corner of the globe. While these books were game-changers, I’m always on the lookout for those books that slip through the cracks.

Here are five books that didn’t really get the attention they deserved. 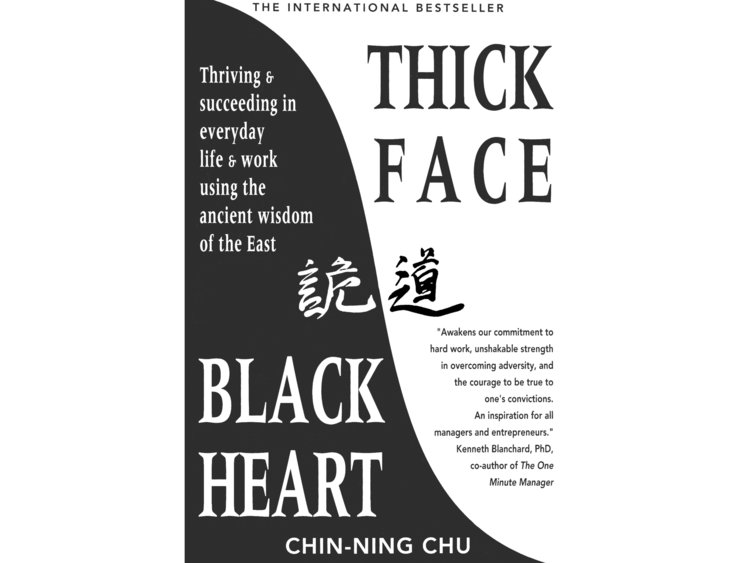 Chin Ning Chu isn’t an author I’d ever come across in any of my books. If it weren’t for listening to a Dan Kennedy seminar, I might never have known about this little gem.

It’s an incredibly insightful look into how ancient Eastern philosophy and mindset can help us navigate the treacherous waters of business and life. Considering the recent meteoric rise of China and other Asian countries, I can think of no better book to read to help prepare us for the years ahead than this book. It’s become a centerpiece of my studies and a must-read for any company or business person looking to expand into Asia or do business with Asia firms. 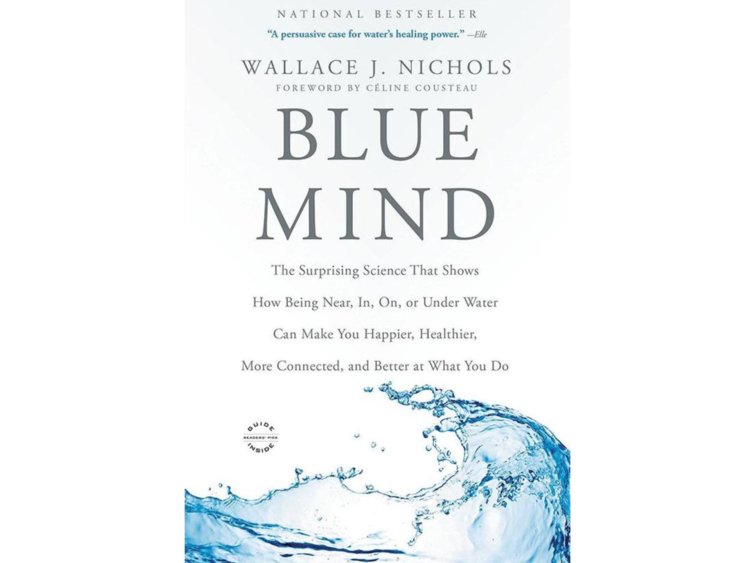 I started out focusing on strategies and tactics to help people achieve more. However, the more I study productivity, the more I realized that on a personal level, energy is the key element.

Our body dictates how well we can perform throughout the day, which is why I found “Blue Mind” such an interesting read. Seems I wasn’t the only one. Microsoft Research invited Wallace J. Nichols to give a speech in2016 as part of the Visitor Speaker Series. We all know that our body is 90% water, but Nichols explains why water is much more than simply something to drink.

“Body and Soul” by Anita Roddick 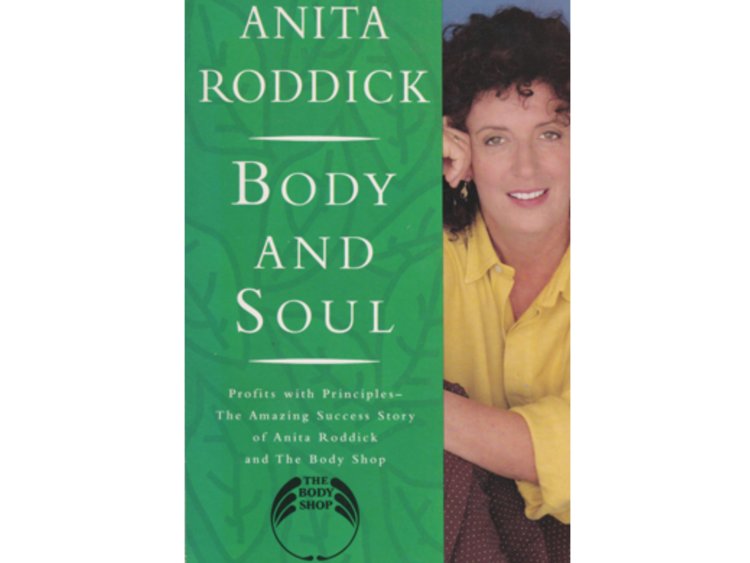 The Body Shop was the feel-good business success of the 80s and 90s. Their all-natural creams and lotions made a splash in the industry and carved out a niche. The Body Shop grew from its humble beginnings to become a multimillion-dollar corporation. Despite its incredible success, few are familiar with its story. Written by the founder of The Body Shop herself, Anita Roddick, the book reveals how she built her empire at a time before such things assustainable development goals were even mentioned in boardrooms, and set the stage for other companies to follow suit. 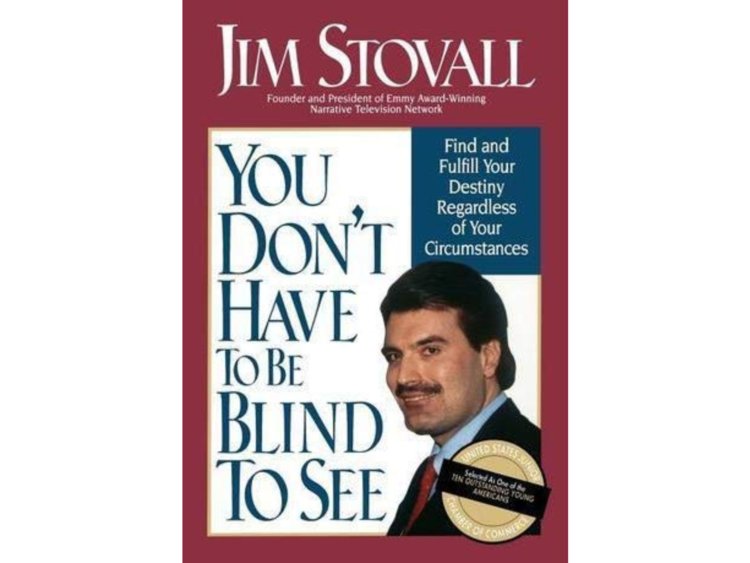 In his teens, Jim Stovall had a promising career as a football player lined up, but upon graduating high school, he began to slowly lose his vision. A few years later, he was completely blind. Naturally, it was a terrifying event for Jim as it is for anyone in that position. He struggled with depression and feared even going outside for many weeks. However, once he did, he made a choice that he wasn’t going to let blindness beat him. He refused to accept what other people told him and went on to achieve great success as an Olympic weightlifter, a bestselling author, and a keynote speaker, not to mention the CEO of the Narrative Television Network. “You Don’t Have to Be Blind to See” is his autobiography, and it’s a true testament to just what is possible for those willing to work hard and challenge boundaries.

“The Third Door” by Alex Banayan 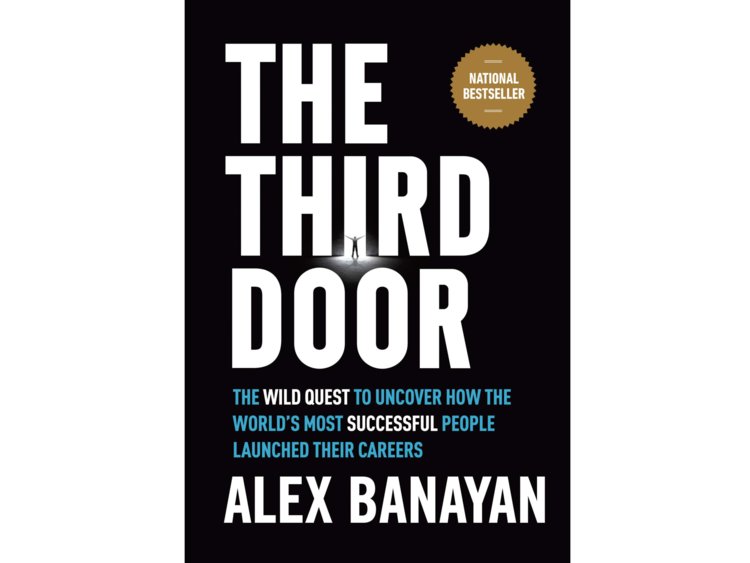 We all love overnight success stories, but unfortunately, very few are. People do burst onto the scene, but it’s rarely an overnight thing. Most successful people write, code, sing, or train before finally making it onto the big stage.

I can think of no other book on the market that encapsulates the concept of never giving up on your mission better than Alex Banayan’s “The Third Door.” It’s a story of how he interviewed some of the most influential people of our time — Bill Gates, Lady Gaga, and Larry King — and spans four years. It shows people exactly what it takes to be a true success story: a whole lot of determination. Considering all the people he interviewed, I’m amazed more people haven’t heard of it.

Adrian Shepherd started his career as an ESL teacher in Japan. Today he focuses on consulting with individuals and companies on productivity.His background in education helped him develop The One-Bite Time Management System (TMS), a revolutionary new system based entirely around simplicity: small bites that people can digest easily. Shepherd is based in Osaka, Japan.

SEE ALSO:The 25 most influential books ever written about business