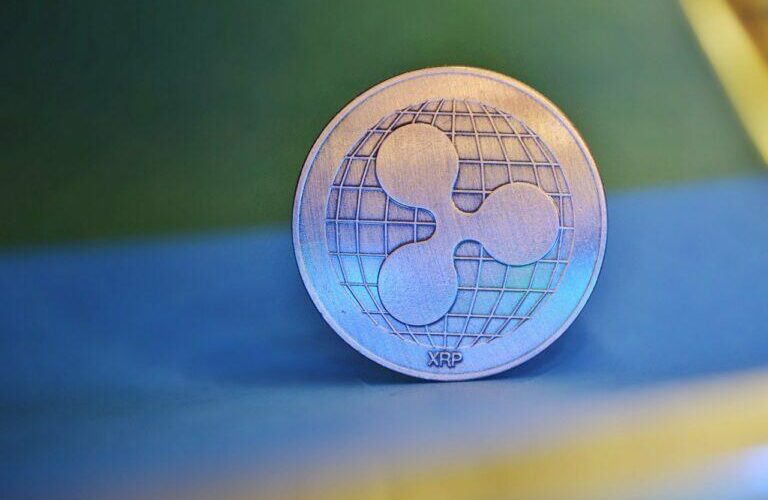 On 9 May 2019, Congressman Sherman called for a complete ban (in the U.S.) on cryptocurrency:

On 13 May 2019, during an interview with CoinDesk at Consensus 2019, former Congressman and presidential candidate Ron Paul called Sherman “just another thug in Washington” and went on to say:

“They happen to believe they know what is best and they will run the show. They want to be the boss, they’re dictators, and he’s not unusual… He’s very typical in all degrees in all issues, whether it’s a social issue, like a few years ago when they decided the worst thing in the world is smoking marijuana.“

“And is it enough that the crypto exchange have said, ‘well, having committed tens of thousands of violations in the past, we promise not to do any more in the future’. Is that enough to get you off the hook for enforcement?“

Sherman later went on to criticize the SEC for not going after the major exchanges (such as Coinbase) that allowed trading of XRP in the U.S. before 22 December 2020, which is when the SEC announced that it had “filed an action against Ripple Labs Inc. and two of its executives, who are also significant security holders, alleging that they raised over $1.3 billion through an unregistered, ongoing digital asset securities offering.”

“It is easier to go after the small fish than the big fish, but the big fish operating the major exchanges did many, many tens of thousands of transactions with XRP. You know it’s a security — that means they were illegally operating a securities exchange. They know it’s illegal because they stopped doing it, even though it was profitable… I hope you focus on that.“

Following Sherman’s comments, Ripple’s CEO and Ripple’s General Counsel took to Twitter to criticize him for incorrectly stating that XRP is a security even though it has not been determined in the U.S. (or anywhere else in the world for that matter) that XRP was/is a security:

Featured Image by “vjkombajn” via Pixabay.com