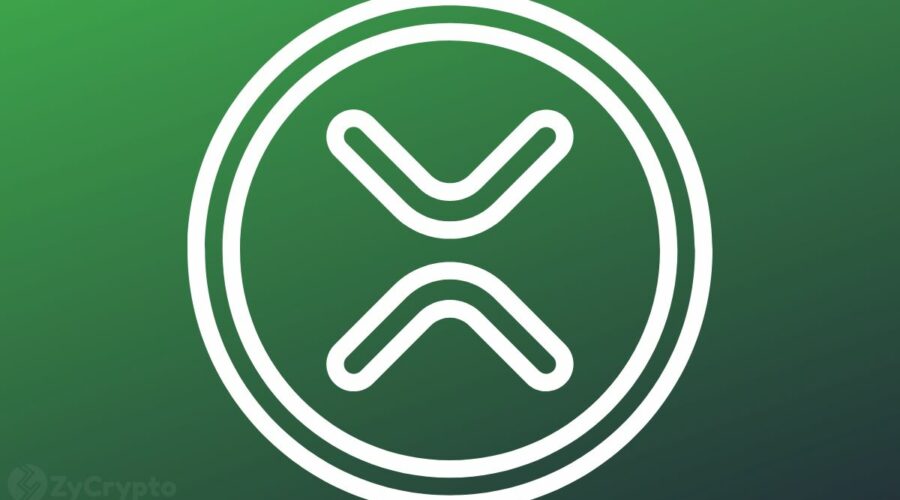 Smart contracts made for the Ethereum blockchain will soon be deployed with ease on the XRP ledger (XRPL) mainnet as Ripple’s community buzzes with unbridled excitement.

Ripple begins testing Ethereum (ETH) smart contract compatibility with its XRPL sidechain to enable developers to deploy smart contracts made for the larger Ethereum blockchain on its network.

The firm has announced that the Ethereum Virtual Machine (EVM) compatible sidechain is now live on Ripple’s devnet where developers test projects before launching on the mainnet. This new developer bridge feature to Ethereum will happen in phases, with the first phase being the announcement.

The second phase begins in the first quarter of 2023 as the chain becomes permissionless, allowing anyone to join in. The last phase will see the software fully deployed on Ripple’s mainnet in the second quarter of 2023.

This new feature introduced by Ripple has led to increased growth in several layer one blockchains with its “plug and play” characteristics as it reduces the time spent to launch a project on its mainnet. Ripple’s Labs Chief Technology Officer David Schwartz highlighted that the bridge would help in handling real use cases.

The XRP community has lauded the development, citing several benefits ranging from more smart contracts on XRPL leading to increased adoption of XRP to a cross-chain bridge for easy transfer of assets between both networks.

With all the waves of positive prospects for Ripple, some analysts still believe that the network is late to the party as other blockchains have integrated EVM compatibility, giving them an edge.