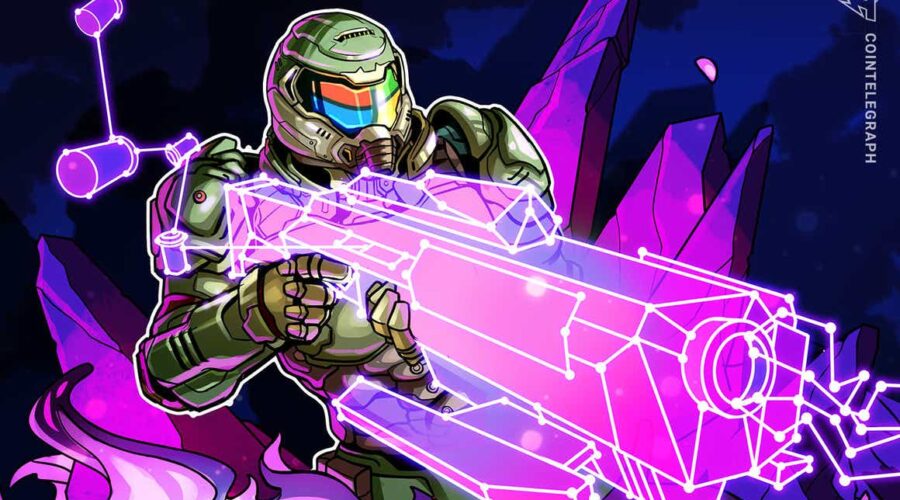 Phil Spencer, Microsoft’s head of gaming, commented on his skepticism towards nonfungible tokens, or NFTs, in an interview with Axios:

“What I’d say today on NFT, all up, is I think there’s a lot of speculation and experimentation that’s happening, and that some of the creative that I see today feels more exploitive than about entertainment.”

As head executive of Microsoft’s Xbox division, Spencer’s words carry weight. Xbox, a game console operating system with the second-largest global market share, is ranked only bee PlayStation. This gives Xbox a lot of power over the acceptance or rejection of NFT projects into the gaming ecosystem. 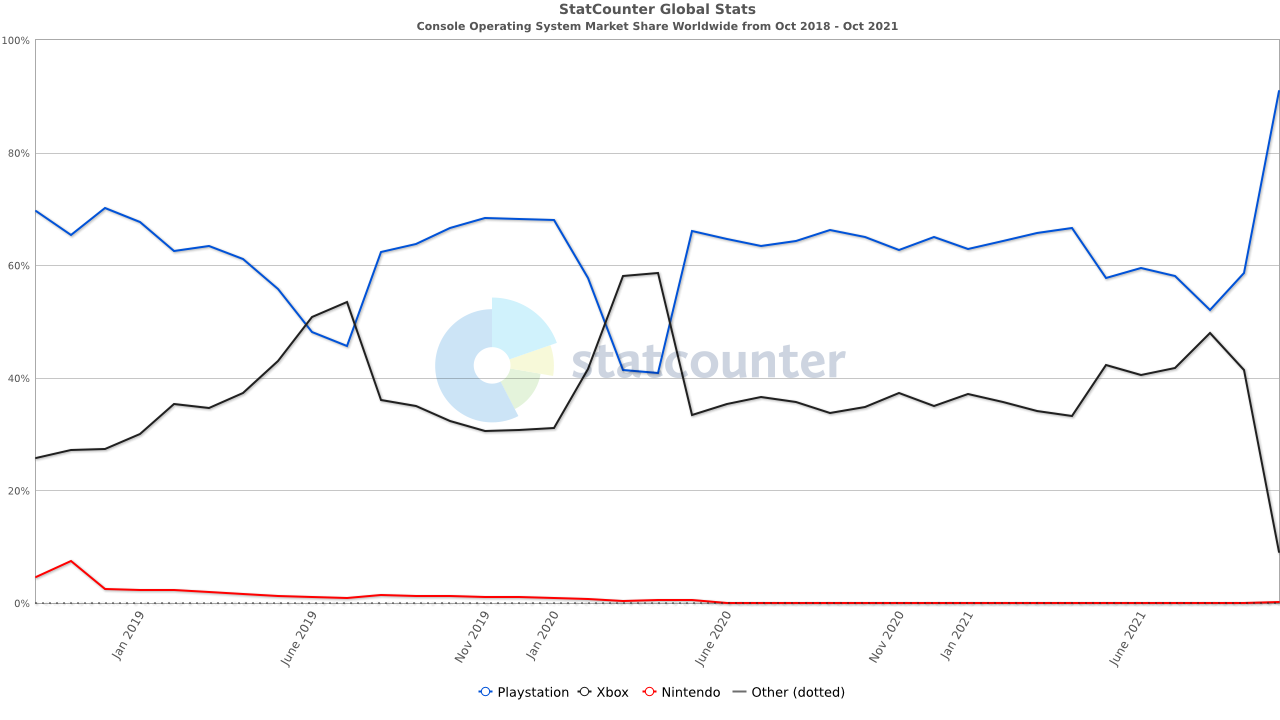 Spencer added that he is not completely against all NFTs, clarifying that he doesn’t think that “every NFT game is exploitative. I just think we’re kind of in that journey of people figuring it out.”

Although the earliest NFT can be traced to 2014–2015, it wasn’t until this year that the market’s valuation skyrocketed into multi-million dollar territory. And within the gaming space, blockchain-based games and play-to-earn, or P2E, games are paving the way for a new era in gaming.

Blockchain’s role in transforming the gaming market appears to be intensifying through GameFi, which refers to the financialization of gaming. Over the past month, at least three venture funds have announced sizable capital allocations to so-called GameFi projects. NFTs, meanwhile, have blossomed into a multi-billion-dollar market, with the total sale of digital collectibles hitting $10.7 billion in the third quarter.

November marks Xbox’s 20th anniversary. The company commemorated its vicennial with a live-streamed celebration with game announcements and updates.