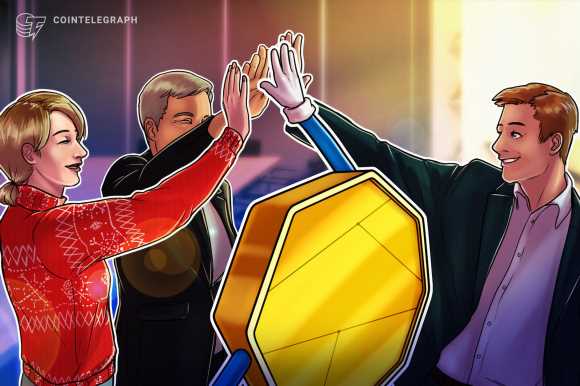 A July 7 report from research firm Morning Consult shows that although average United States (U.S.) adult consumer sentiment has dropped 13.5% since mid-January, confidence amongst crypto owners has held up relatively better, falling only 8.1% over the same period. 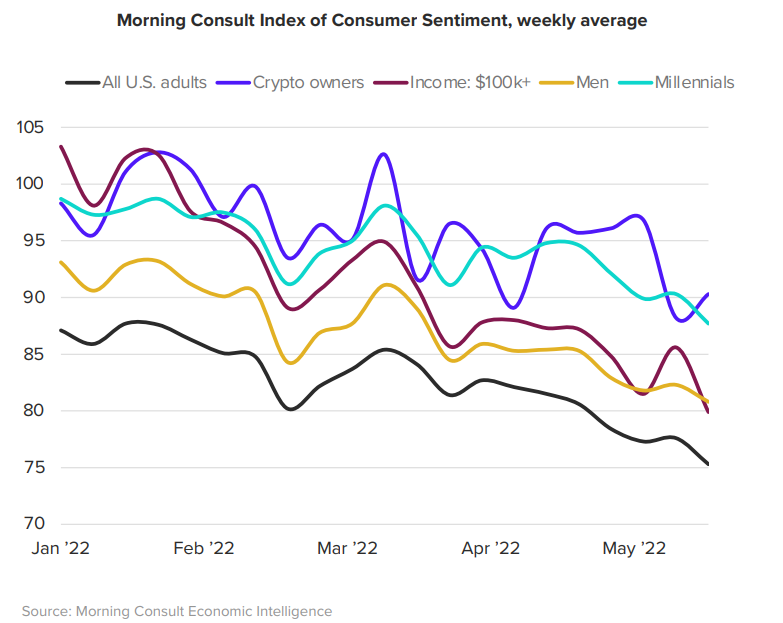 The research firm said that the discrepancy is partially explained by the fact that the average crypto owner is “more likely to be wealthier, younger and male” than the average U.S. adult.

“In recent months, age has been one of the biggest drivers of differences in consumer confidence, as fixed incomes, health risks and memories of past episodes of high inflation in the United States lead older Americans to be more pessimistic,” it said.

The report states that Millennial men who earn at least $100,000 per year are the most likely people to own crypto, though Gen Z adults also show fairly high levels of crypto ownership. Baby boomers and women remain the least likely to hodl. 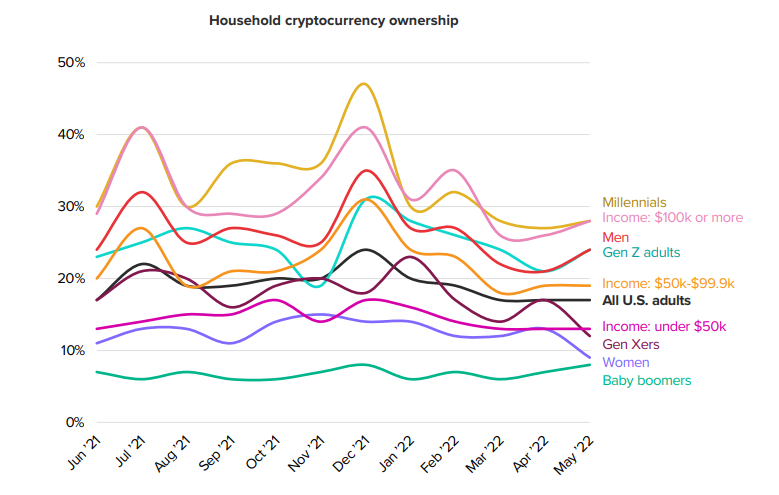 The report cites respondents’ lofty price expectations for Bitcoin (BTC) as a driving factor for their optimism, noting that the average crypto user expects the price to bounce back to $38,000 within the next six months.

This is despite some experts believing Bitcoin will remain sideways for the foreseeable future and could go as low as $16,000.

Price recovery is likely important for the average crypto holder because the majority of crypto owners — 66% primarily see cryptocurrency as a means to make money as opposed to using it to send or as a means of payment, according to the report. 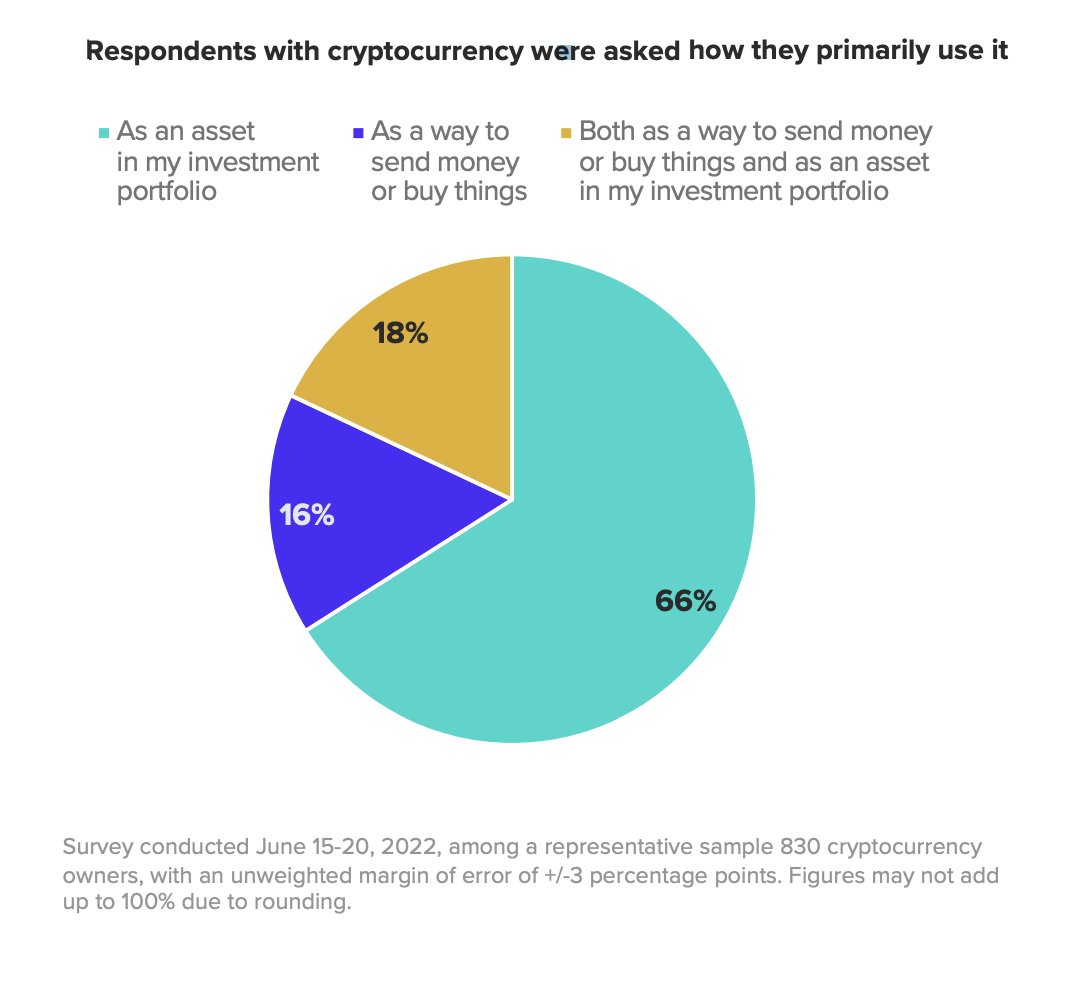 Bitcoin was the most popular crypto owned by Americans, with 75% of U.S. crypto owners in possession of the cryptocurrency according to the report. It is worth noting that stablecoin USD Coin (USDC) and the native token of the Solana blockchain (SOL) saw 4% increases in ownership each since January.

The report has also noted that a rising share of Americans favoring heavier regulations on the cryptocurrency space. The portion of Americans that believe the market should be more strictly regulated increased from 17% in January to 21% in June.

The report attributes the increased call for regulations to the “current environment of heightened volatility” stemming from the collapse of the Terra ecosystem and Janet Yellen addressing the risks associated with that event.

The report, titled ‘The Crypto Report: Our Analysts on the State of Cryptocurrency’ draws the data from three surveys. Two of the surveys were conducted on 2,200 to 4,400 and 6,000 U.S. adults respectively. The third was conducted monthly in 15 to 17 different countries and again from June 1-7, 2022 on 1,000 adults per country.

08/07/2022 Crypto Comments Off on What bear market? Consumer confidence higher among crypto owners than normies
Markets