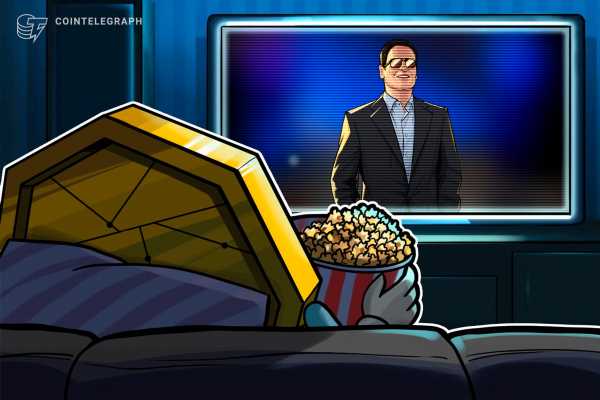 Crypto token wash trading on centralized exchanges will be the cause of the next crypto “implosion,” according to billionaire Dallas Mavericks owner and crypto investor Mark Cuban.

In an interview with The Street on Jan. 5, the billionaire investor opined that 2023 will not be short of crypto scandals following the numerous fiascos that rocked 2022.

Cuban, who has backed several crypto and Web3 startups, said he believes the next biggest thing to impact the industry will be “the discovery and removal of wash trades on central exchanges.”

“There are supposedly tens of millions of dollars in trades and liquidity for tokens that have very little utilization,” he said before adding, “I don’t see how they can be that liquid.”

Wash trading, which is illegal under U.S. law, is a process whereby a trader or bot buys and sells the same crypto asset to feed misleading information to the market.

The goal is to artificially inflate volumes so that retail traders jump on the bandwagon and push prices up. In essence, it is a pump-and-dump scheme.

Cuban said he was just making a prediction, adding “I don’t have any specifics to offer to support my guess.”

As much as 70% of the volume on unregulated exchanges is wash trading, according to a December report by the National Bureau of Economic Research (NBER).

Researchers used statistical and behavioral patterns to determine which transactions were legitimate and which ones were spurious.

Furthermore, a 2022 study by Forbes on 157 centralized exchanges found that more than half the Bitcoin trade volumes were fake.

Related: Mark Cuban to Bill Maher: ‘If you have gold, you’re dumb as fuck… Just get Bitcoin.’

He added that wash trading is also used to harvest tax losses, making it appear (to the taxman) that there has been a greater loss than in reality.

06/01/2023 Crypto Comments Off on Wash trading will cause crypto’s next implosion: Mark Cuban
Markets