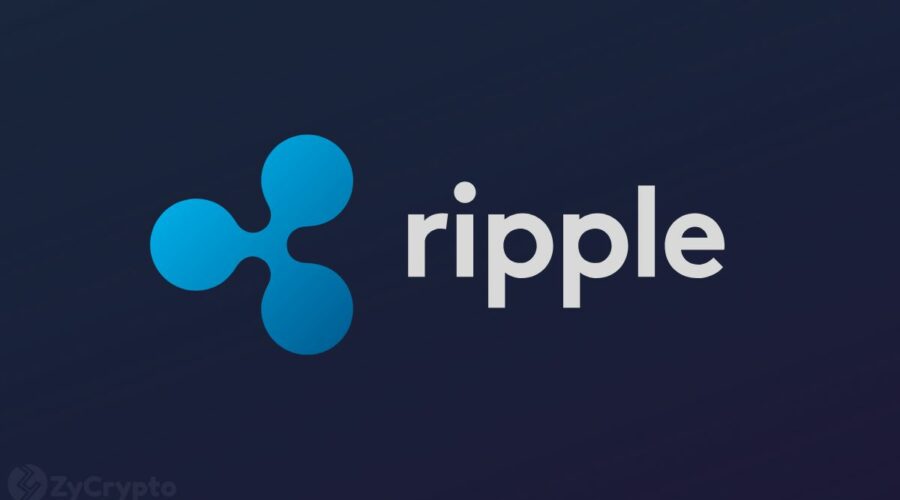 Vitalik Buterin has come after Ripple and XRP and, this time hits the structure and tokenomics of its XRP with strong claims of centralization.

In a recent interview with Bankless on Monday, he stated that Ripple is “still completely centralized” against claims that the company is now more decentralized following criticisms.

“A project in the crypto space needs to have some kind of chain data structure somewhere,” he continued.

Still, on the rift, he said that the company is yet to apologize for its statements to the US government that China controls Ethereum (ETH) and Bitcoin (BTC).

“XRP has not apologized for claiming that Bitcoin and Ethereum are Chinese-controlled.”

The comments from Buterin have drawn the reaction of the Chief Technology Officer of Ripple, David Schwartz, who took to Twitter to say that Buterin “still doesn’t understand, or is pretending not to understand, that Ripple is a company and XRP is a digital asset.”

Buterin is among the critics that argue that the excessive control Ripple Labs has over XRP points to centralization. Ripple’s community has come after Ethereum with claims of corruption as the reason it has an easy pass with the Securities and Exchange Commission (SEC).

After Ripple called ETH and BTC, Chinese-controlled assets, Buterin replied that XRP has lost the right of protection from the digital asset community because of such wild claims.

In the past, users have criticized the way Ripple Labs have controlled the XRP token, with several investors even confusing them as the same. The company explained that Ripple is a digital asset payment platform leveraging blockchain technology for institutions, while XRP is the native token of the XRP Ledger (XRPL).

To show its decentralization, the company has released data showing that it only controls 4 out of the 130 validators of XRPL. Ripple stated earlier this year that XRPL is “based on an inherently decentralized, democratic, consensus mechanism — which no one party can control.”

Ripple, in their third-quarter earnings report, revealed that for the first time, the company’s XRP holdings have dropped below 50% of the total supply after it faced criticisms earlier in the year.