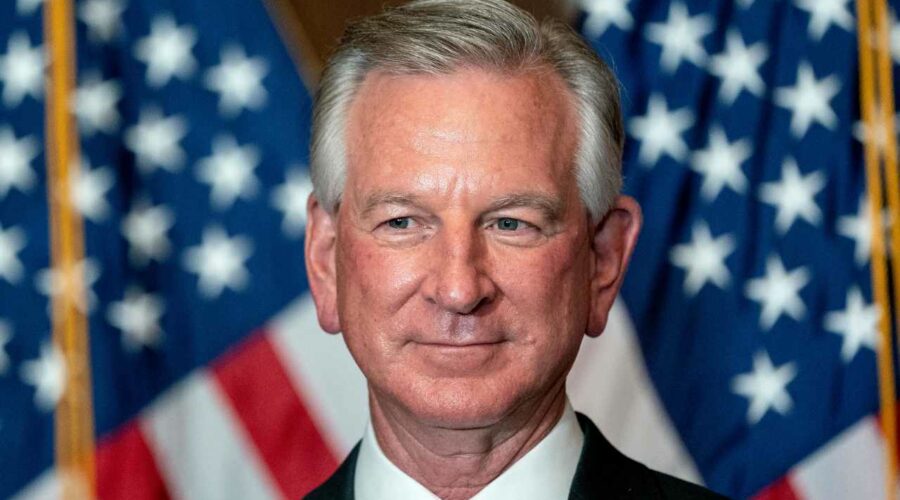 A U.S. senator has introduced a bill to prohibit the Labor Department from issuing a regulation or guidance that limits the type of investments investors can choose in their retirement plans, including cryptocurrency. “Today, the Biden administration is targeting cryptocurrency. Which investment class is next?” the lawmaker stressed.

The issue of what investments Americans can put in their retirement accounts has become a hot topic in Washington. In March, the Department of Labor issued guidance warning employers and investment firms against allowing cryptocurrency investments in retirement plans.

Responding to the Labor Department’s crypto warning, U.S. Senator Tommy Tuberville (R-AL) introduced the Financial Freedom Act Thursday. The lawmaker described the bill as “legislation to prohibit the U.S. Department of Labor (DOL) from issuing a regulation or guidance that limits the type of investments that self-directed 401(k) account investors can choose through a brokerage window.”

Senator Tuberville explained, “Folks work for decades, live within their means, and invest wisely so they can retire comfortably,” elaborating:

Now, the Biden administration has taken it upon itself to dictate what assets are viewed worthy of retirement investment, taking the decision away from individual investors by issuing regulatory guidance targeting cryptocurrency.

“This is government overreach at its finest. The government has no business standing in the way of retirement savers who want to make their own investment choices,” he emphasized. “When you’ve earned your paycheck, how you invest your money should be your decision. My legislation makes sure that is the case.”

Following the introduction of his bill, CNBC published an opinion piece authored by the senator. “Today, the Biden administration is targeting cryptocurrency. Which investment class is next?” he wrote, adding:

Whether or not you believe in the long-term economic prospects of cryptocurrency, the choice of what you invest your retirement savings in should be yours — not that of the government.

Fidelity Investments, a major 401(k) plan administrator, also ignored the warning by the Labor Department. Shortly after the department’s warning, the company announced its plan to offer bitcoin investments in 401(k) accounts.

The financial services firm’s decision has prompted two U.S. senators, including Elizabeth Warren, to send a letter to its CEO demanding answers about why the company is ignoring the government’s crypto warning.