A man from Northborough, Massachusetts, has pleaded guilty to involvement in scams that reaped over $600,000 by targeting the elderly and vulnerable. 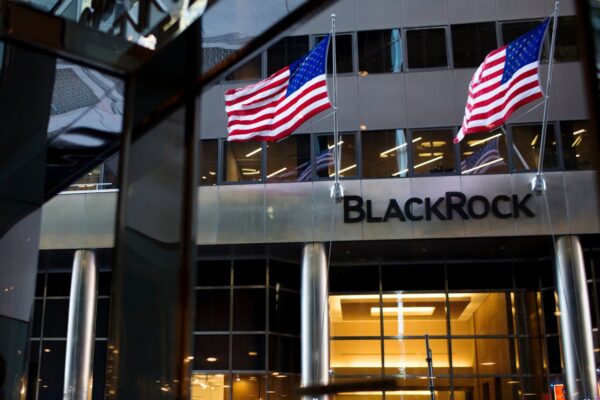