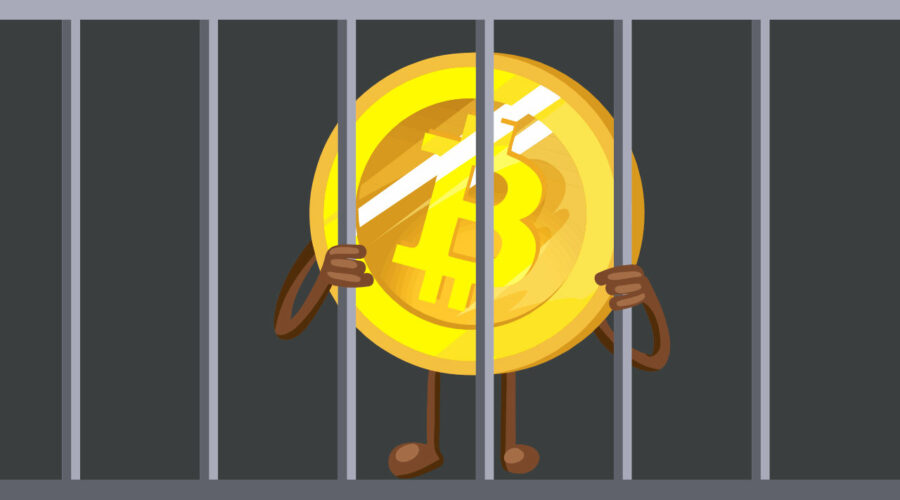 The U.S. government has seized cryptocurrencies worth $1.2 billion so far this year, according to an Internal Revenue Service director. This is a significant increase from $137 million in crypto seized the previous year.

He noted that the seizure of cryptocurrencies is usually a group effort involving agencies such as the Federal Bureau of Investigation (FBI), Homeland Securities Investigations, the Secret Service, and the Drug Enforcement Agency (DEA).

“We all come together when it’s time to execute any type of enforcement action, whether that’s an arrest, a seizure, or a search warrant. And that could be nationally or globally,” Koopman explained. The director then revealed how much cryptocurrency has been seized this year compared to the previous two fiscal years, which run through Sept. 30. He detailed:

Multiple agents are involved during the actual seizure to ensure proper oversight, Koopman detailed. “We maintain private keys only in headquarters so that it can’t be tampered with.” Once a case is closed, the U.S. Marshals Service (USMS) auctions off the seized cryptocurrencies. To date, the USMS has auctioned more than 185,000 BTC.

Last week, the Department of Justice (DOJ) hired crypto custodian firm Anchorage Digital to be its custodian for the cryptocurrency seized or forfeited in criminal cases.

Koopman explained that the auctioning process — in blocks, at fair market value — is unlikely to change. Noting that the government is not trying to time the market to get the best prices, he said:

You basically get in line to auction it off. We don’t ever want to flood the market with a tremendous amount, which then could have an effect on the pricing component.

05/08/2021 Crypto Comments Off on US Government Has Seized Cryptocurrencies Worth $1.2 Billion So Far This Year – Regulation Bitcoin News
Markets