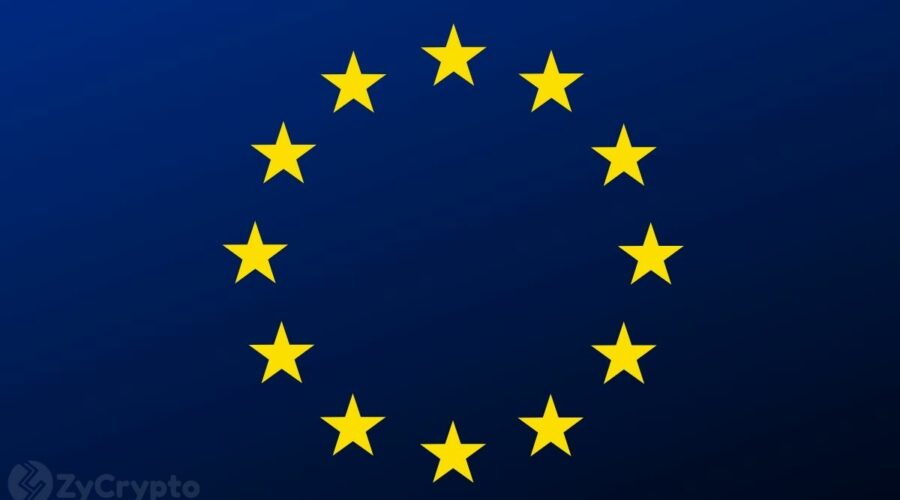 After a 22-month-long wait for all-around crypto regulation, the EU parliament struck a provisional deal on July 1st, adopting a crypto rulebook that will be used to mitigate against potential risks.

The rulebook is the first of its kind under the 2020 MiCA crypto regulations and seeks to man the industry’s gates from nefarious exploits before a more compact regulation can be adopted.

“Today we put order in the wild west of crypto assets and set clear rules for a harmonized market,” Stefan Berger, a german centre-right lawmaker who led negotiations stated following the adoption of the rulebook. “The recent fall in the value of digital currencies shows us how highly risky and speculative they are and that it is fundamental to act,” Berger added.

Today, crypto-assets remain unregulated in many parts of the world with service providers in the industry only being required to abide by the rubric of money laundering and terrorism funding prevention. Regulators have also raised concerns over the industry since Terra imploded in May, triggering a chain reaction that saw major crypto firms such as Celsius and Voyager Digital crumble.

Although the new rules are yet to come into effect, they address some of the most vital areas in the crypto industry. Crypto service providers will be required to obtain an operating license from a national regulator and establish a physical office in the EU bloc. This license will allow them to serve all EU member states from one base.

The rules will also give holders of stablecoins the right to claim their money back free of charge. Further, token issuers must hold a minimum level of liquidity to be overseen by the EU’s European Banking Authority, just in case they go bankrupt. The rules also touched on the environmental impact of mining proof-of-work coins such as bitcoin. Lawmakers agreed that crypto firms would have to disclose the environmental impact of their coins using standards that the ESMA securities watchdog will draft.

NFTs were however left out of the new rules due to a misunderstanding on their legal status between the bloc members. According to a Tuesday report by Reuters, the European Commission will assess them within 18 months to determine whether they can be placed under standalone rules. That said, the rules could come into effect “likely 2023 at the earliest” following a formal rubberstamping by EU states and the EU parliament.