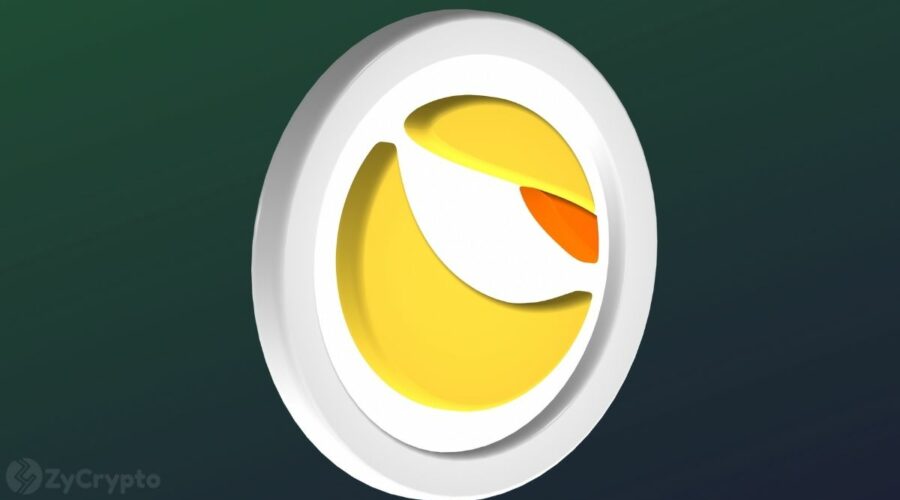 Terra is in the news again; this time, it’s all for the positives. The network’s implosion that caused investors losses of over $50 billion appears to have resurrected from the dead. Luna, the native token of the blockchain, is up by a record 300% in September, showing strong signs of what is to come in the future.

From a 30-day low of $1.53, Luna hit over $6 this month. Although it is ranked 97 by market capitalization, there are vital signs indicating an upward trajectory for the asset.

First among the reasons for the turnaround is the approval of the governance proposal further to tax all on-chain transactions by an additional 1.2%. This will take effect in token burns, and 1.2% of LUNC will be permanently removed for every transaction. The burning of tokens has been exploited as a way to increase the value of tokens in the past. 610 billion LUNC has since been staked on the new network.

Secondly, the growth of Luna this month can be linked to the whistleblowing activities of a certain Fatman reporting a transaction of 435,000 LUNA 2 to Binance, alleging that the sender is from Terraform Labs. Don Kwon has denied this, but some users in the community are hopeful that they may also receive frequent airdrops in the coming weeks.

What’s Next for Terra?

As the price goes uphill, it may still go either way for Terra. On the flip side of the coin, the bear market may reduce its momentum. While the price, which hit $6, is already embarking on a price correction, it may meet resistance at $3 due to the bear market.

On the bright side, the confidence in Do Kwon seems to be growing as a well-set-out plan has been released for the future of the Terra Network.

Currently, the network’s total value locked (TVL) stands at $32 million. Although this is a far cry from the $20 billion it had before the disaster in May, Terra might be coming back from the dead with a bang.