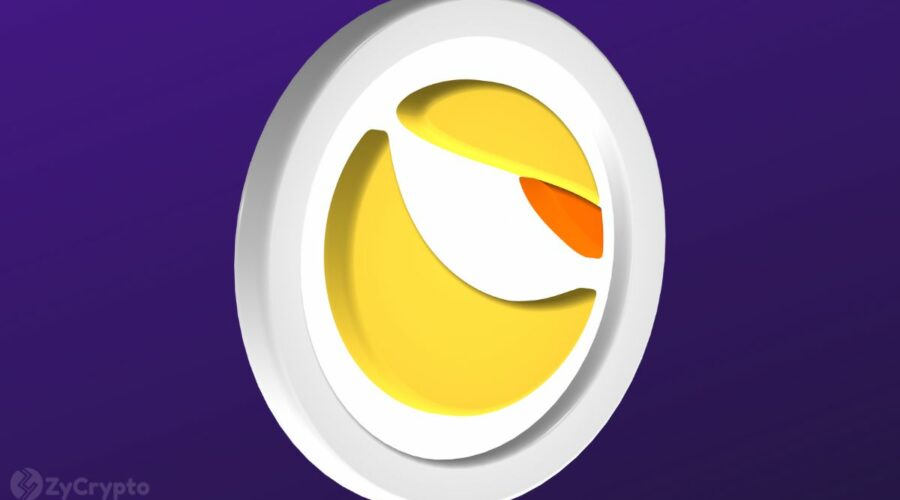 LUNC – the original crypto of Terra Luna – jumped 16% on Dec.27 to an intraday high of $0.0001848, beating Bitcoin to become the top performer in the festive season. On the other hand, the flagship crypto was trading at $16,787 in the same period, per CoinMarketCap.

In December, Binance announced that it had completed the second round of airdrop distribution to Terra Classic (LUNC) and TerraClassicUSD (USTC) holders. The announcement added that the next distribution would come in Dec. 2022 or June 2023. Besides, there have been significant activities on the blockchain. Among them, the Terra Classic Shuttle bridge will reportedly ‘‘sunset’’ at the end of January 2023.

In that regard, Terra Classic urged users to ‘‘strongly bridge assets back to Terra using classic-bridge.Terra.money before January 31 for the funds not to disappear.’’ The announcement, however, noted that assets affected do not include the transfers via Wormhole of IBC. Assets bridged through the two platforms will be available on Terra Bridge Classic up to May 30, 2023.

In the same period, Terra Classic has recorded a surge in inflows – rising to $1.1 billion on Dec.27 from a low of $861 million on Dec.26 – representing an increase of 27%. Pundits argue the surge could be tied to the efforts by Terra Classic to revive the ecosystem since its spectacular collapse in May.

A token burn mechanism is part of the efforts to reduce the circulating LUNC supply. The burn has received support from industry players, including Binance – which has agreed to burn LUNC and margin trading fees.

LUNC bullish sentiment is despite reports that Terra co-founder Do Kwon was hiding in Serbia to escape fraud charges levelled against him by The Seoul Southern District Prosecutors, who have been following him for months. On-chain data further confirmed that the disgraced blockchain entrepreneur had cashed out $120,000 worth of BTC from Luna Foundation Guard while in hiding.