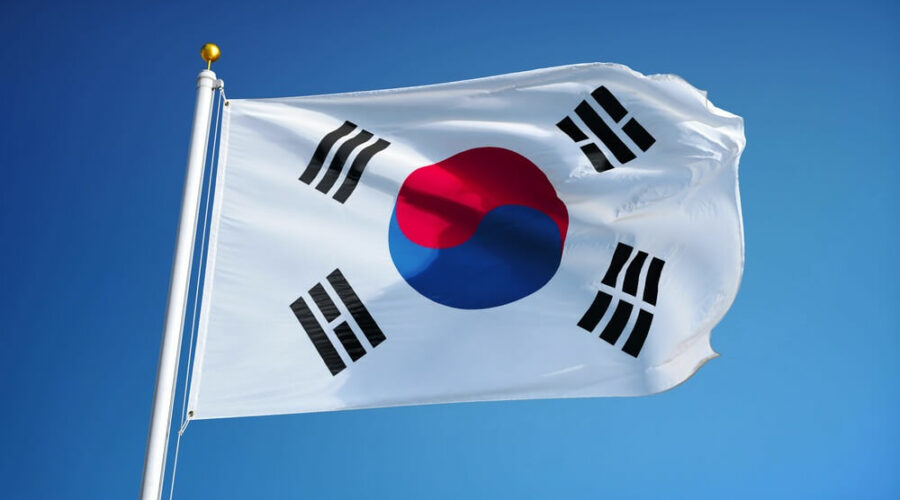 Terraform Labs in Seoul, South Korea is looking to buy as much as $10 billion worth of bitcoin to back its own stable currency, which it’s looking to release soon into the crypto market. The company is also looking to make bitcoin the world’s new reserve currency.

At the time of writing, Terraform Labs has garnered roughly 40,000 bitcoin units, which are worth about $1.7 billion. The purchases were made with the assistance of Luna Foundation Guard, a non-profit affiliate of the company that publishes blockchain data. Founder Do Kwon stated on Twitter that a stable asset backed by bitcoin is going to unleash bitcoin as the ultimate currency and push the crypto space deeper into mainstream territory.

Sid Powell – CEO of crypto based lender Maple Finance in Sydney, Australia – commented in an interview:

Buying $10 billion worth can move the price in the short term, but over the longer period, it’s more about what it signals: that bitcoin has been introduced as the hottest form of collateral backing for currencies.

While he agrees that the move is likely to signal heavy growth for the crypto market, others aren’t too pleased about what Terraform Labs is trying to do. Richard Usher – head of OTC trading at crypto firm BCB Group in London – warned that there were sure to be pitfalls with the plan, claiming in a statement:

There is a danger some people are trying to position long ahead of the buying which could exaggerate a fall if the price starts to retrace.

Stable currencies are gaining a lot of traction as of late, primarily because it has been stated that they will likely be the primary targets of financial regulators in the United States. Stable currencies are often backed by fiat like the yen, the euro, and USD. As a result, they are usually less volatile than assets like bitcoin and Ethereum, but many regulators are worried that they can be moved around too easily, which makes them prime tools for money laundering and other illicit behavior.

Some analysts believe that backing the Terraform Labs stable currency with bitcoin will keep the company’s network decentralized and give people reassurance that bitcoin is the best digital asset to have during times of economic strife. This mentality comes from the likes of Matthew Sigel, head of digital assets research at Van Eck in New York. He stated:

Backing it with something as predictable – not from a price perspective but from a rules and governing perspective – as bitcoin brings a lot of confidence to people.

Ever since the early days of the COVID pandemic, many are beginning to see bitcoin as a hedge tool of sorts that can keep their wealth and portfolios safe and secure during uncertain times.