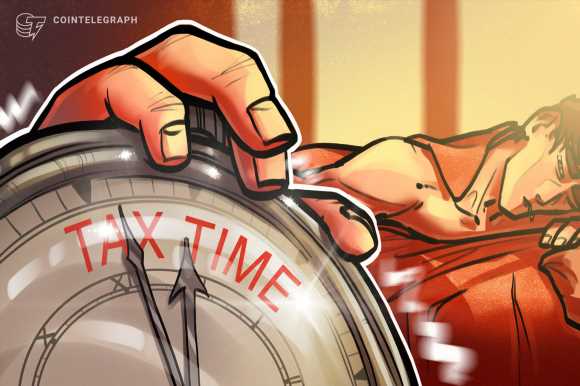 South Korea’s crypto tax was initially set to come into effect for the 2022 fiscal year, but was pushed back to 2023 last December. E-daily reported that Yoon will ensure the crypto tax law does not come into effect until a reasonable legislation is in place to protect consumers, which could be by 2024.

The president-elect’s presidential transition team has been exploring its options in delaying the tax since March, when Yoon won the election, on the grounds that there was insufficient legislation in place to justify levying taxes on digital assets.

DABA was conceived of by the Financial Services Commission (FSC) this year and entails a series of laws related to consumer protections. The act pertains to token issuances, nonfungible tokens (NFT), centralized exchange (CEX) listings, international finance as it relates to crypto, and includes a response to US President Joe Biden’s executive order on crypto.

Through DABA, the FSC plans on introducing a crypto insurance system as a backstop measure against hacks, system errors, and unauthorized transactions.

The controversial crypto tax legislation that’s been delayed yet again would levy a 20% tax on crypto investment gains above about $2,100 per year.

An FSC representative told E-daily on Tuesday that “taxation of investment income from virtual assets should be done after investor protections are in place.”

“Without profound research on the industry and robust implementation strategies, promoting taxation on cryptocurrency can cause a variety of accidents and raise some serious issues in taxation equity because an investor protection system for cryptocurrency has yet to be implemented.”

While the FSC works to draft new bills as part of DABA, Yoon plans to establish the Digital Industry Promotion Agency to serve as the reference point for regulatory issues in the crypto industry.