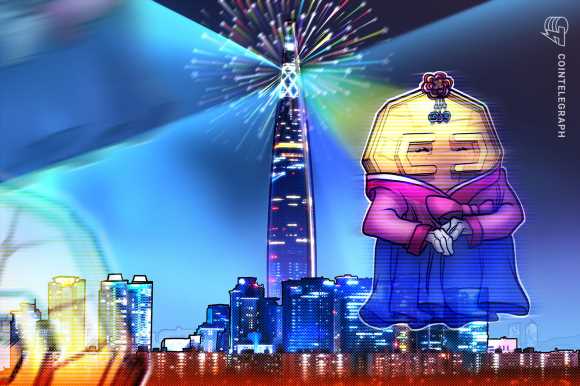 Native cryptocurrencies turned out to be the biggest factor contributing to the demise of numerous exchanges and ecosystems this year, most recently during the FTX collapse. Korea’s financial authority, Korea Financial Intelligence Unit (KoFIU), took notice of the same as it launched a probe into crypto exchanges in relation to listing their in-house, self-issued tokens.

Crypto exchange FTX and its 130 affiliate firms recently filed for bankruptcy due to a price crash of its in-house token, FTX Token (FTT). While Korean crypto exchanges are barred from issuing native tokens, KoFIU’s probe into the same is to ensure regulatory adherence for investor’s safety, according to a local report.

Initial investigations revealed that all crypto exchanges performed lawful operations across South Korea. However, a Financial Services Commission (FSC) spokesperson revealed plans for deeper investigation because “there are still some doubts related” to in-house token listings.

Flata Exchange is one of the primary suspects and is being investigated for listing its in-house token, FLAT, back in January 2020, as reported by local media Yonhap. Major exchanges such as Upbit and Bithumb have been cleared by the authorities and the investigations will be more focused on smaller exchanges. 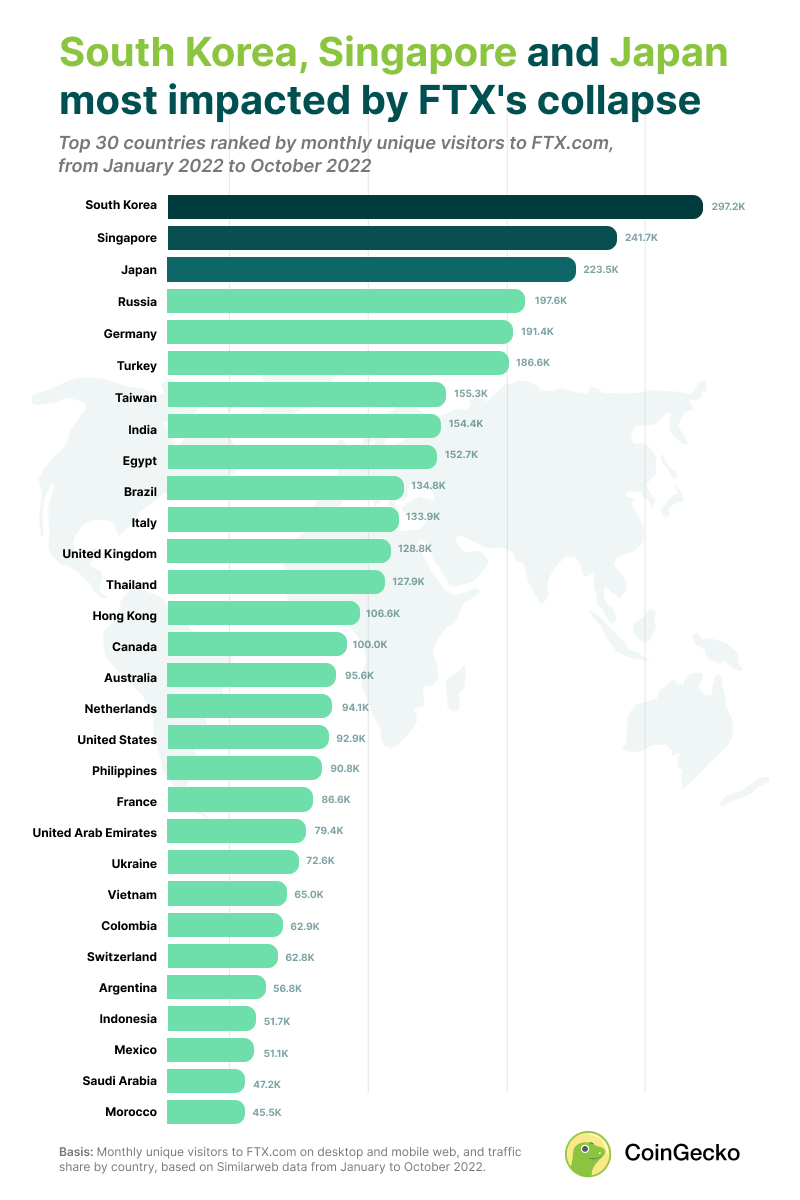