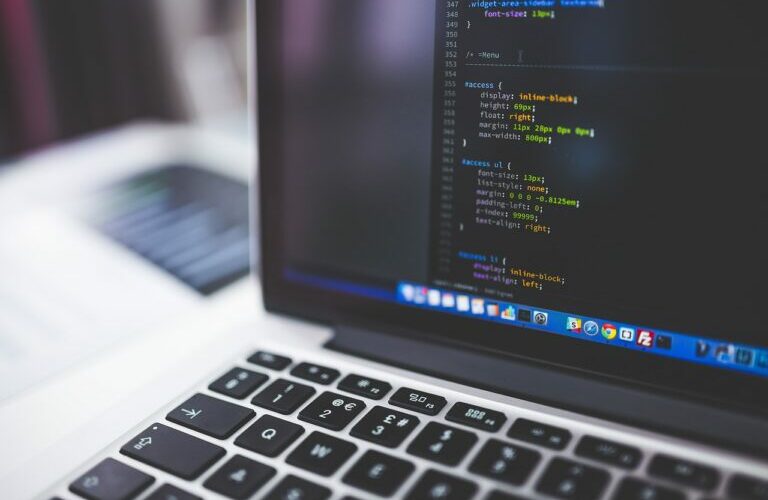 A recent research report on blockchain/crypto developers says that in 2022, among blockchain ecosystems with 1000+ total number of developers, Solana had the highest rate of growth (83%) of ecosystem developer count.

Here is how Coinbase described Solana in a blog post published on 29 June 2022:

“Solana is a decentralized computing platform that uses SOL to pay for transactions. Solana aims to improve blockchain scalability by using a combination of proof of stake consensus and so-called proof of history. As a result, Solana claims to be able to support 50,000 transactions per second without sacrificing decentralization, and is one of the largest proof of stake blockchains by market cap.

“Solana aims to enable smart contracts to allow developers to build a wide range of decentralized finance (DeFi) apps, new crypto tokens, games, and more. When users stake their crypto, they make the underlying blockchain of that asset more secure and more efficient. And in exchange, they are rewarded with additional assets from the network, which are paid out as rewards.“ The Solana team said that this report shows that “the total number of developers on Solana has grown more than 10x since 2018, more than any other blockchain.”

Citi (C), in a research study published on 12 January 2023, stated that despite the fact that an estimated 50 million Solana (SOL) coins are stuck in the Chapter 11 proceedings of cryptocurrency exchange FTX, there is still a significant amount of activity on the Solana blockchain.

According to CoinDesk’s report about Citi’s research note, this has significantly decreased the amount of the cryptocurrency that is now in circulation and has exacerbated the level of uncertainty over the future of blockchain technology.

“However, numerous critical measures like as active addresses and daily non-fungible-token (NFT) traffic have recovered to pre-FTX-collapse levels.This might potentially indicate comfort from some users on the chain.“

Citi says developers have continued to be active on the blockchain, as seen by the recent airdrop of the new project Bonk Inu ($BONK) to holders of Solana.

Citi’s note pointed out that Solana’s largest NFT collection, DeGods, had just departed the network, citing uncertainties about its future. Citi also mentioned that Solana’s primary task is to encourage users and developers to remain loyal to the platform.