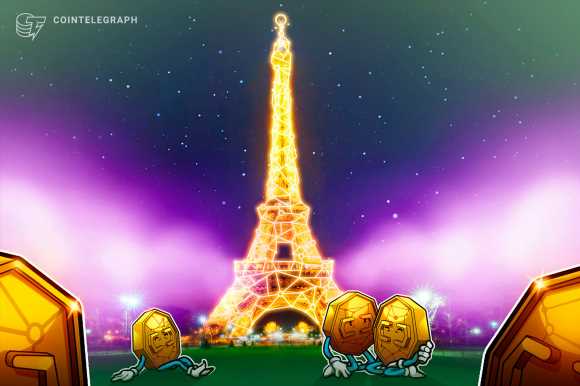 Registration is mandatory for companies to carry out those activities in France. The AMF also provides licensing of DASPs, although none have obtained a license yet.

Several companies received AMF approval on Sept. 27, reportedly including Crypto.com, which went on to announce its intentions to build its European headquarters in Paris on Oct. 12.

Société Générale was founded in 1864, and is the third-largest bank in France and sixth-largest in Europe by assets. It announced new custody services to act as a fund custodian, valuator and liability manager for asset managers of institutional investors through its Societe Generale Securities Services on Sept. 21.

Société Générale has been developing its digital assets for some time. It structured the European Investment Bank’s 100-million euro ($98.4 million) digital bond issued in April 2021 and offered its first tokenized asset, a security token issued on the Tezos blockchain the same month.