Blockchain and its well-publicized shortcomings go a long way back to 2009 when it was first built for the pioneer cryptocurrency; Bitcoin.  The scalability issues currently plaguing the technology is as a result of nodes in the blockchain system performing at less than optimal speed, leading to clogs in the system and transactional congestion.


Blockchain technology adoption is gaining global traction, revolutionizing many aspects of economics. The distributed public ledger is used for refining and upgrading financial systems including the elimination of third parties such as banks and other financial institutions. But the technology is hampered by its limitations.

The result of brainstorming from some blockchain developers notably Bitcoin and the blockchain 2.0-Ethereum birthed an insight into how the distributed ledger and its current consensus could be altered to function as the new internet that will offer an incentivized mesh network, along with a distinctive focus on privacy features.

Transaction speed is the most popular pedestal many crypto-related startups offer a new blockchain remedy for. This new wave of blockchain developers design various algorithms backed with a chosen consensus of either Proof-Of-Work (Pow), Proof-Of-Integrity (PoI), Proof-Of-Stake (PoS) for solutions. The creation of Ethereum in 2013 was supposed to deliver the definitive answer to the blockchain’s problems. Ethereum blockchain is the first platform with a write-in smart contract for distributed applications, allowing it to become home to over a thousand sub-chains cut out from different sectors, built upon a ‘’trusted’’ network, with zero interoperability and scalability. However, the platform seems to tumble into the same quagmire it had set out to avoid, mired in congestion and scalability problems.

If scalability was the only problem plaguing this emerging technology, that would have been addressed, however, the problem stretches further than that, culminating in a centralized-decentralization chimera. 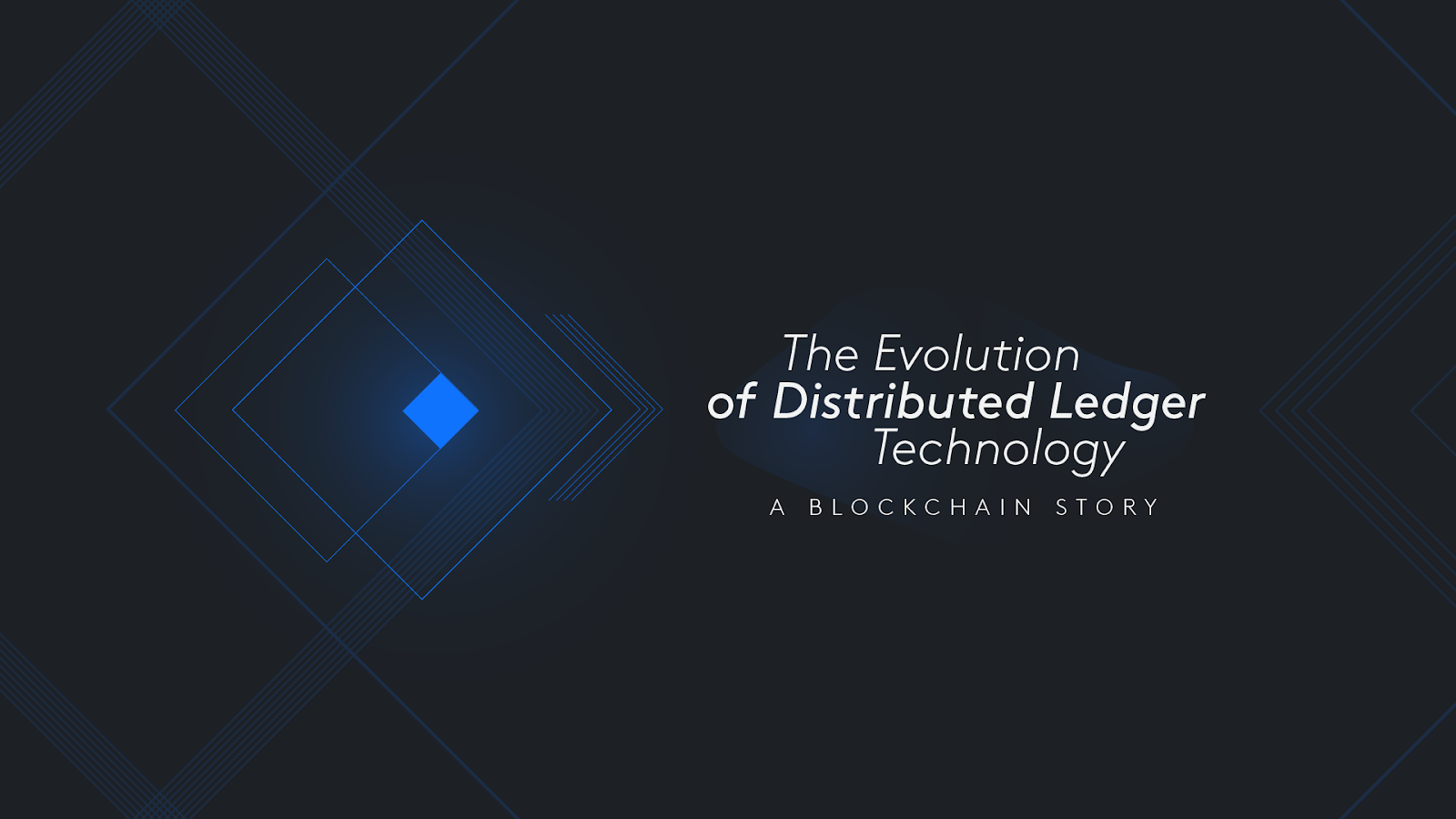 Decentralization is one of the key features that blockchain technology advocates despite these, almost every single cryptocurrencies are controlled and minted under centralized networks, such as the mining pool that handles the security of the all cryptocurrency network.

Skycoin’s Fiber platform is designed to overhaul blockchain centralized and scalability issue by allowing each token, on the platform to act as a validated fork, which is then tailored to the dApp’s explicit needs. In turn, there is imminent interoperability that offers immediate support for holder’s token at inception, instantly delegating members of the Fiber platform into the exchange protocol.

Skycoin’s Fiber network solves the speed and high transactions cost associated with the blockchain by building a new consensus protocol called Obelisk. This new protocol operates on a “web of trust” backed by a certificate of authority, which rolls back the cost of work required for consensus.

The Skywire ecosystem protocol secures users’ anonymity across the network based on a peer-to-peer decentralized mesh-internet. The Fiber instead publishes a comprehensive and complete symbiotic peer chain for cross-chain interoperability through atomic swaps, without any significant changes to the overall network performance.

The platform’s programming language, CX, is a sub-layer of the popular ‘golang’ which is a self-sustain program that covers an extensive range of developmental needs. The integration of upgraded and advanced technology platform for dApps, on the Skycoin network, can operate apart or alongside with Skycoins Fiber tokens.

For more information, individuals can check out the Website, join the Telegram Bounty Channel, read the White Paper, chat with the team on Telegram or follow  on Twitter.

Disclaimer. This article is paid and provided by a third-party source and should not be viewed as an endorsement by CoinIdol. Readers should do their own research before investing funds in any company. CoinIdol shall not be responsible or liable, directly or indirectly, for any damage or loss caused or alleged to be caused by or in connection with the use of or reliance on any such content, goods or services mentioned in this article.