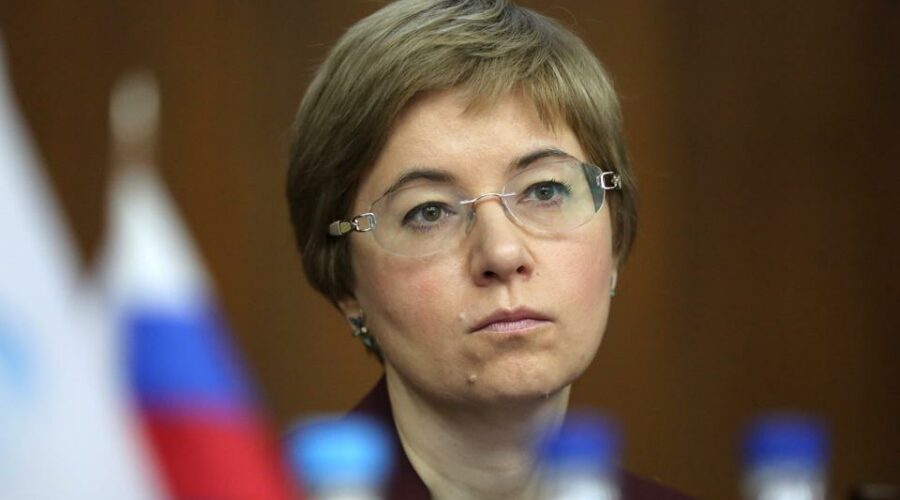 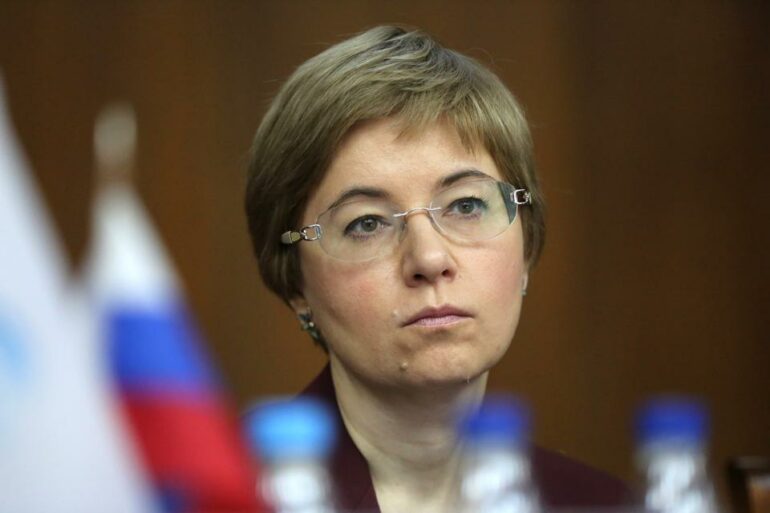 JUST IN: 🇷🇺 Russia's central bank has rejected a proposal to allow the use of #cryptocurrency to circumvent sanctions.

The United Russia party member stressed that a national crypto framework is inevitable and must be implemented if Russia hopes to negate international sanctions. Russia was recently removed from SWIFT, a key payment network for global trade.

In contrast, officials from Russia’s apex bank argued that restrictions on cross-border crypto transactions have already tightened due to the tension between Ukraine and Russia. Deputy Governor Yudaeva opined that crypto exchanges have been strongarmed to restrict access to trading facilities for Russian users.

Back in February, Ukraine’s Ministry of Digital Transformation called on crypto exchanges around the world to freeze Russian accounts and stop users in the country from using their respective platforms.

The ministry’s top official Mykhailo Fedorov surmised that digital wallets and exchange accounts within the country could be contributors to Russia’s war efforts. Although exchanges like Binance and Kraken refused to outrightly ban users, citing the underlying philosophy behind decentralized technology, Ukrainian authorities reportedly sought legal means to implement a geoblock.

Russian Central Bank Firmly Against Bitcoin and Other Cryptos

The latest statement from Russia’s top market supervisor aligns with previous rhetoric against the adoption of cryptocurrencies. Earlier in January, the central bank proposed a complete ban on the use of crypto and cryptocurrency mining as well.

The country’s Finance Ministry also submitted an initial bill geared towards legalizing Bitcoin and other digital currencies as investment vehicles.