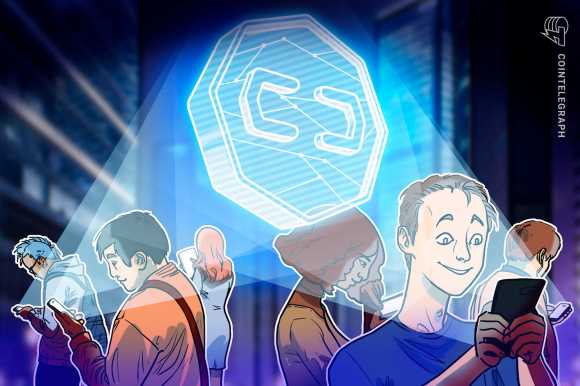 Social media users are swirling around rumors that Twitter is looking at introducing its own native asset called “Twitter Coin” to be used for payments and tipping on the platform.

Some are citing the initial reports from sources such as Nima Owji, who runs an app-focused information leak account on Twitter.

On Dec. 4, he posted a screenshot of what appears to be a prototype Twitter interface showing a “Coins” option for tipping, along with a vector image showing a coin bearing Twitter’s logo.

Others have pointed to tweets from tech researcher Jane Manchun Wong, who claimed to have extracted code from a specific version of Twitter’s web app to find the same information as Owji, though the post itself and Wong’s account have since been deleted for unknown reasons. 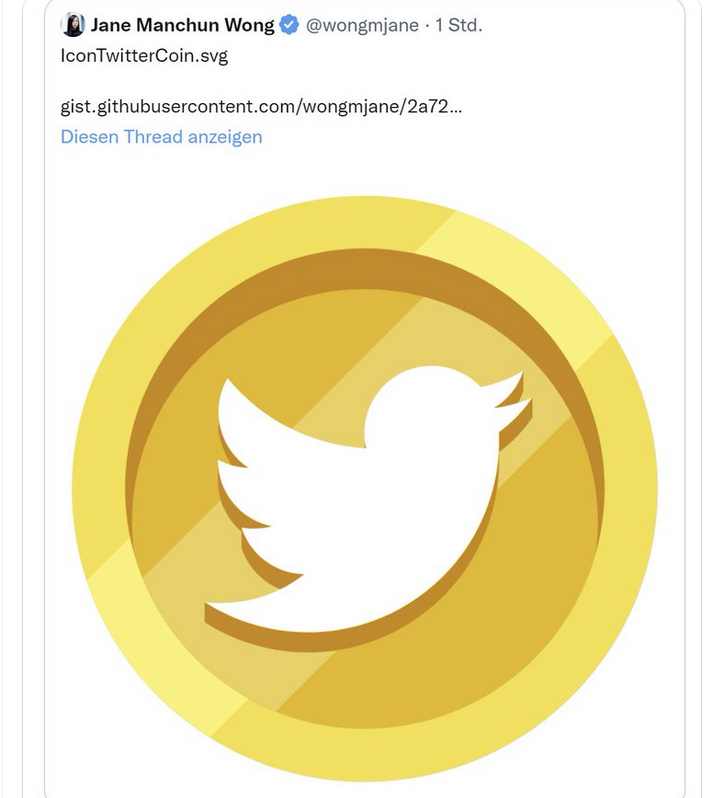 There has also been a swarm of posts under the TwitterCoin hashtag, with many people excited but ultimately unsurprised that the social media platform could be working on new payment rails and system integrations now that Elon Musk is at the helm.

Members of the feverent Dogecoin community on Twitter and Reddit have also tried connecting the dots, with some remaining hopeful that Twitter Coin is just a placeholder name for Dogecoin, considering Musk’s long-running affiliation with the memecoin.

Speaking on a similar subject in a Dec. 4 Twitter Spaces, Musk suggested to an audience of 2.1 million listeners that he was still interested in integrating crypto with the social media platform.

“It is kind of a no-brainer for Twitter to have payments, both fiat and crypto,” he said.

As it stands, Twitter has been gradually expanding its payment integrations over the past couple of years, and currently supports fiat tipping for a host method alongside Bitcoin (BTC) and Ethereum (ETH), which were integrated in September 2021.

Since the $44 billion takeover went through in October, Musk has overseen a host of changes to Twitter, particularly relating censorship policy, information disclosures and botting activity.