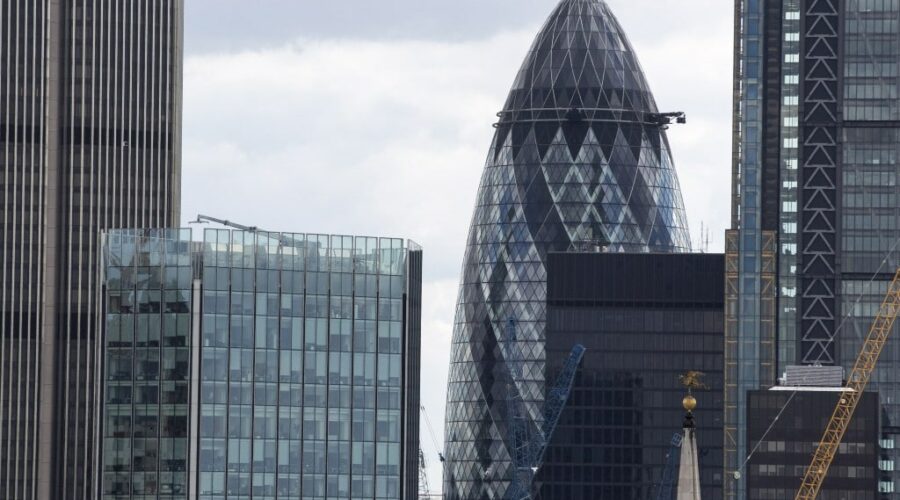 Millennium Global, one of the most prominent global currency managers, recently announced the launch of MillTechFX, a new marketplace targeting asset managers and treasurers.

In an official announcement, Millennium Global mentioned that MillTechFX is an independent multi-bank FX marketplace with a focus to reduce FX execution costs and operational burdens.

The company received investment from Ronald Cohen, a leading British businessman. Cohen is also known as ‘the father of British Venture Capital’. Cohen is the Chairman of the Global Steering Group for Impact Investment (GSG). He was co-founder and Executive Chairman of Apax Partners Worldwide.

City grandee, Ronald Cohen has also joined the international advisory board of MillTechFX. 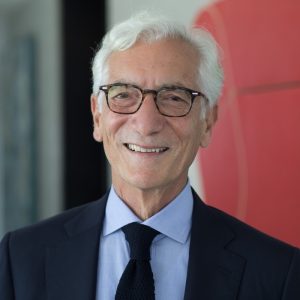 “For too long, the best FX rates have been reserved for firms with the most resources, leaving mid-sized asset managers and corporates to overpay for FX execution. MillTechFX’s new, independent platform makes the best bank FX rates available to all,” Cohen said.

The company highlighted the need of a cost-effective FX marketplace for currency execution. MillTechFX aims to support users through a frictionless approach. “Until now, the operational burden, cost, and complexity associated with multi-bank FX access were too great for most asset managers, corporates, and institutions. MillTechFX is a complete game-changer for these firms as it’s the first time they have been provided with this level of access through a single platform. We, at minimum, seek to cut our clients’ FX execution costs in half and feedback so far has been overwhelmingly positive. As a firm with global ambitions, we look forward to extending the benefits of our marketplace to European corporates and asset managers,” Eric Huttman, CEO of MillTechFX, mentioned in the official announcement.