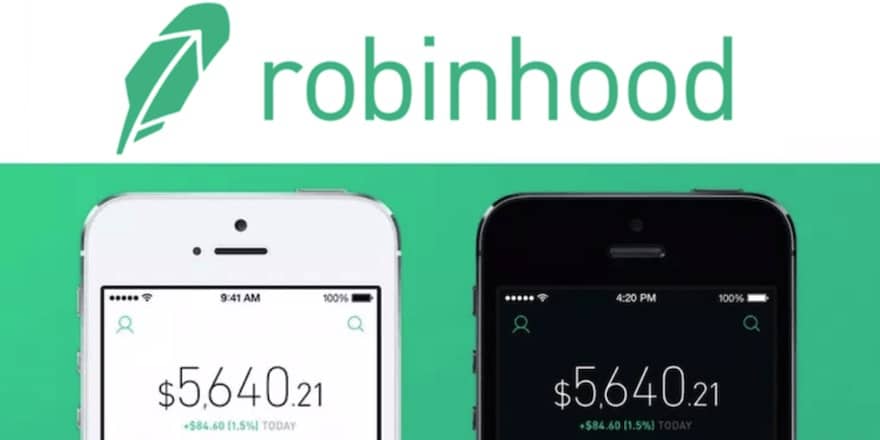 Robinhood, a leading trading platform, has announced three new directors appointments for its Markets Board on Tuesday. According to the announcement, Jon Rubinstein, Paula Loop, and Robert Zoellick have been picked as independent directors. Rubinstein Zoellick will take their duties effective immediately, while Loop’s appointment will be effective starting June 17, 2021.

The company said Rubinstein joins the Board as the new lead independent director. “Robinhood has transformed investing, opening up access to the markets to a generation of investors. I’m delighted to join Robinhood’s Board of Directors as the company continues to build toward a more equitable financial system,” the new Robinhood’s led independent director commented on his appointment.

On the other hand, Vlad Tenev, CEO and co-founder of Robinhood, believes three new directors will help the company to strengthen its philosophy to democratize finance.

Rubinstein holds a role as Senior Advisor at PDT Partners, and his background includes several positions across technology and financial services. Moreover, he was co-CEO at Bridgewater Associated and Senior Vice President, Product Innovation, for the Personal Systems Group at Hewlett-Packard.

Background from the Other Two Newly-Appointed Directors

Loop has also held a long-tenure role as a partner at PricewaterhouseCoopers, where she’ll retire on June 16, 2021. “The change Robinhood has brought to the financial industry is inspiring. I look forward to helping the company as it continues on what has already been a remarkable journey in welcoming millions of first-time investors into the market,” Loop said.

The other newly-appointed director, Zoellick, was a Senior Fellow of the Belfer Center for Science and International Affairs at Harvard University and Senior Counselor at the Brunswick Group. He also held several positions in the public sector. “Expanding access to the financial system has been a goal of policymakers for decades,” Zoellick commented.

The series of appointments come after Robinhood appointed Christine Browne as its new Chief Operating Officer.