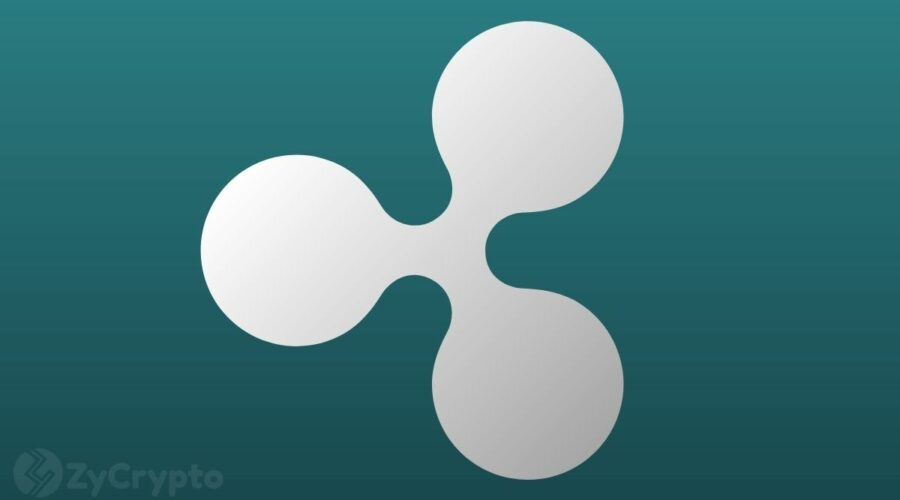 Ripple (XRP) has released its quarterly XRP market report showing the company’s performance in the industry, including its recent development, community relations, and tokenomics, among others.

According to the report, Ripple’s XRP holdings dropped below 50 billion or 50% of its ideal supply for the first time since its development. Over the years, critics have mounted pressure on the company’s XRP holdings to indicate that Ripple controls the XRP Ledger (XRPL). Ripple has denied the claims and highlighted that it uses Federated Byzantine Consensus to add new features and validate transactions.

On-Demand Liquidity (ODL) was stronger this quarter as it entered new markets with customers using the service for both individual and bulk payments. Ripple partnered with Travelex Bank to launch ODL in Brazil, a key market in Latin America. The partnership will enable users to transfer funds between Brazil and Mexico, affording easy trans-border payments and eliminating the need for pre-funded accounts by providing full liquidity.

Ripple’s XRP sales in the third quarter were down to $318.68 million as against the second quarter of $408.90 million. Ripple has maintained its stance of only selling XRP in connection with ODL transactions and not through programmatic sales, which it stopped in the Q4 of 2019. Ripple has expressed confidence in increasing ODL volumes as the service expands to new territories.

The report also updated its case with the Securities and Exchange Commission (SEC). It highlighted its successes so far, including receiving the Hinnan documents, which are vital to its case. Next month, both parties will file reply briefs and await the Judge’s decision.

The company has shown a growing interest in non-fungible tokens in recent years and highlighted new areas of development in its report. In the third quarter, Ripple announced the second wave of beneficiaries in its $250 million web3 fund. The Ripple Creators fund was launched in 2021 to give creators technical and financial support to create NFTs and enhance tokenization on XRPL.

The report further highlighted the proposed XLS-20, which will go live in Q4. XLS-20 will provide web3 creators access to trading and minting functionalities providing an automatic royalty payment on assets without the need for smart contracts. As things stand, over 80% of XRP validators have voted to support XLS-20.