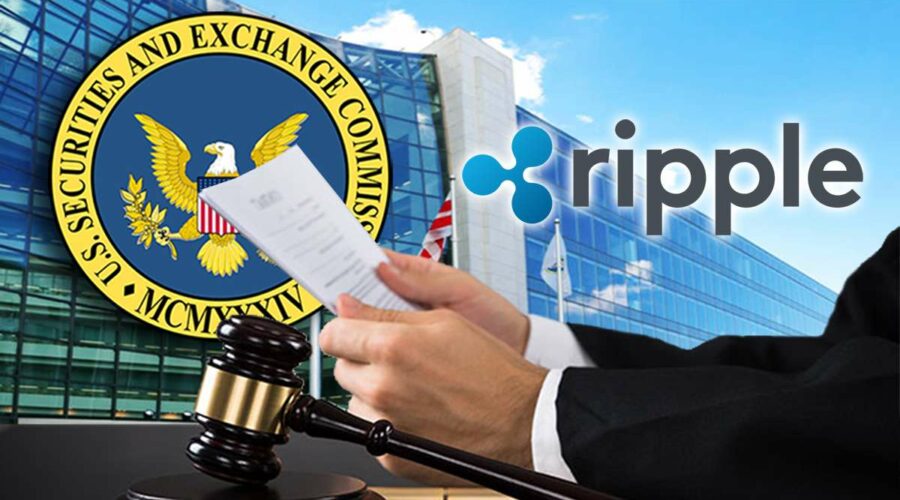 The Ripple vs. SEC case was filed in December 2020 and is making headlines to date.

Initially, the lawsuit was based on the allegations that Ripple raised $1.3 billion through illegal means and its native coin, XRP, is a security.

Among many exchanges of arguments, William Hinman’s speech stands out. William Hinman, the Director of Securities and Exchange Commission, had spoken about Ethereum in one of his lectures at the Yahoo Markets Summit, where-in he claimed that Ethereum was a non-security. Ripple is using this claim to prove XRP token is not a security either.

SEC Not In Favor Of Producing Hinman Documents

The latest update in the case is that the SEC has marked its opposition against the court’s judgment. Accordingly, the commission is now appealing to the court to grant permission to present a brief opening which is of 30-page and 10-page reply for stating why it is against the court’s order to reveal the Hinman-related documents.

The following argument that plays a crucial role in the lawsuit is the amici status of the XRP holders.

The Amici status considers the status holders as the court’s friend and allows them to file briefs on the court hearings. Now, the SEC wants this amici status of XRP holders to be taken aback; hence has requested the same with the court.

In reply to the above request, XRP attorney, John Deaton, blamed the SEC and its Chairperson Gary Gensler for a detailed plan that is now being executed.

22/07/2022 Crypto Comments Off on Ripple vs SEC :  Will SEC Produce The Hinman Documents?
Markets