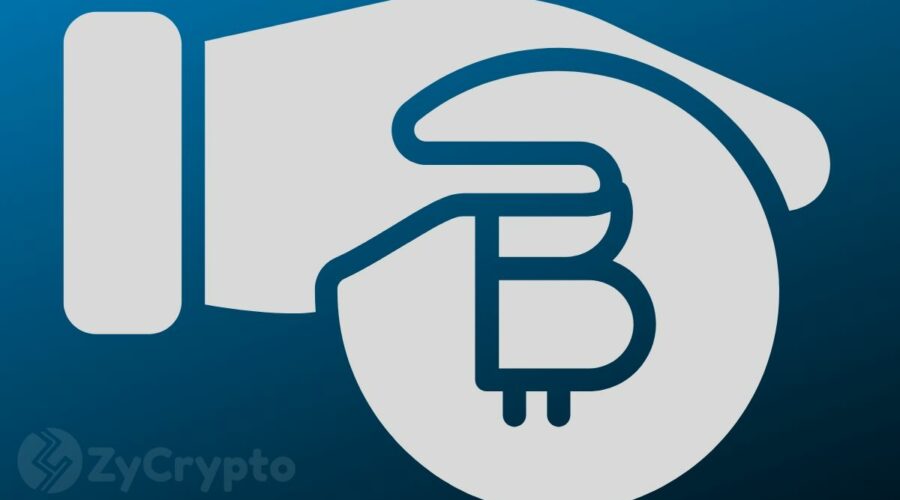 The Chief Technology officer of Ripple Labs believes there is an unexplored bug in BTC source code that could potentially lead to the creation of more BTC.

Bitcoin (BTC) remains the most secure digital asset in existence. While others have encountered major security issues and bugs, BTC has managed to be free of the majority of these issues. Although the asset has faced a few minor issues that were promptly addressed in the past, its reputation as the most secure remains untainted. Ripple’s CTO’s assertion could turn the eyes of bad players to the asset.

Though Schwartz admits such a BTC bug could exist, he is not worried

XRP Ledger (XRPL) architect and CTO at Ripple, David Schwartz made his claim on Twitter in the early hours of Tuesday. According to Schwartz, there should be at least one bug in at least one implementation of the Bitcoin source code which should allow for the creation of more tokens if exploited.

Notwithstanding, Schwartz remarked that the fact that such a bug has not been exploited despite the massive reward it promises indicates that it is rare and hard to find. “But it may be that nobody ever finds it or it’s fixed before it’s exploited. I don’t worry about it,” Schwartz said.

Schwartz’s comments came as a reply to a tweet lauding the Bitcoin project for being resistant to malicious attacks. IBM Developer, Matt Hamilton had highlighted the 2010 “overflow bug” incident in response to the original tweet. In 2010, an anonymous individual exploited a BTC code bug that enabled them to create 184 BTC tokens. The bug was immediately corrected via a soft fork.

Despite the immediate action and the control of the situation, it indicates that it is in fact possible to find bugs on Bitcoin. David Schwartz mentioned that there had been several other cases besides the “overflow bug.”

Furthermore, he stated that the fact that there has not been a serious one for some time is promising. Additionally, Schwartz mentioned that long-term holders of BTC would have little to worry about should such a bug be exploited.

“If it’s ever exploited, it won’t affect bitcoin that isn’t being moved. The biggest risk is that it causes huge losses to one or more exchanges and erodes confidence in bitcoin overall,” Schwartz added.