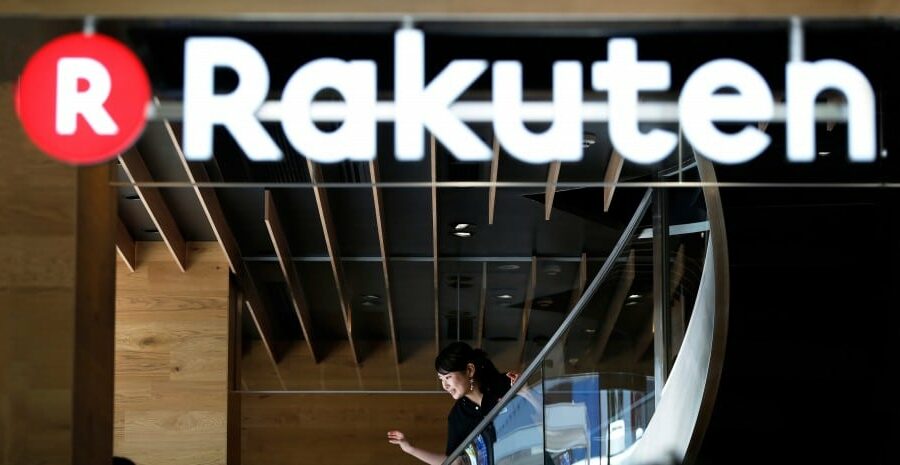 Japanese internet giant, Rakuten, is stepping into the non-fungible token (NFT) space and will launch an NFT marketplace and sales platform in the spring of 2022.

Announced last week, the Japanese platform will be called Rakuten NFT and will allow the sale and purchase of digital content in a variety of categories like sports and entertainment, including music and anime.

The NFT platform will allow IP holders to easily issue NFTs and build their sales websites. It further stressed that the platform will be user-friendly, and the IP holders will not require to have any knowledge of blockchain technology to issue the NFTs.

“NFTs are a breakthrough technology in the digital content field because of their ability to guarantee the uniqueness and rarity of digital data, and in recent years they have attracted attention in fields such as sports and entertainment because of their potential to bring new innovation to the content industry,” the official announcement stated.

Under the Rakuten Umbrella

Additionally, the Rakuten NFT platform will be linked to other Rakuten services, meaning Rakuten users will be able to acquire NFTs as prizes and or gifts when purchasing other products or after meeting certain criteria.

Moreover, the company has plans to allow NFT traders to earn and redeem Rakuten points while using the upcoming NFT platform.

However, Rakuten is not the first Japanese mainstream giant to enter the NFTs business. Earlier in June, GMO Financial Holdings formed a joint venture with Samurai Partners, a big name in local manga illustrations, to launch an NFT marketplace.

Though Rakuten is known for its e-commerce, payments, brokerage and other mainstream services, the group was among the early adopters of blockchain and has been operating a spot crypto trading exchange since August 2019.

“By democratizing the NFT market, Rakuten endeavors to empower a wide range of users to feel the value of owning their own NFT,” Rakuten added.