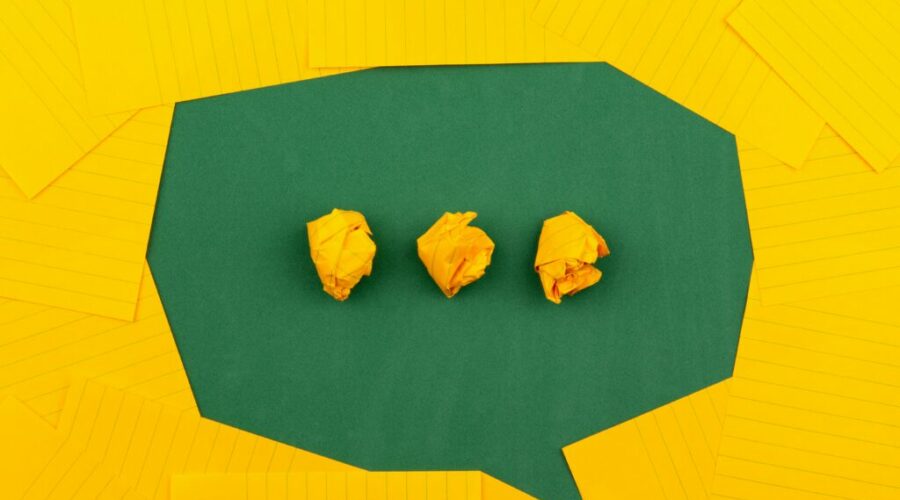 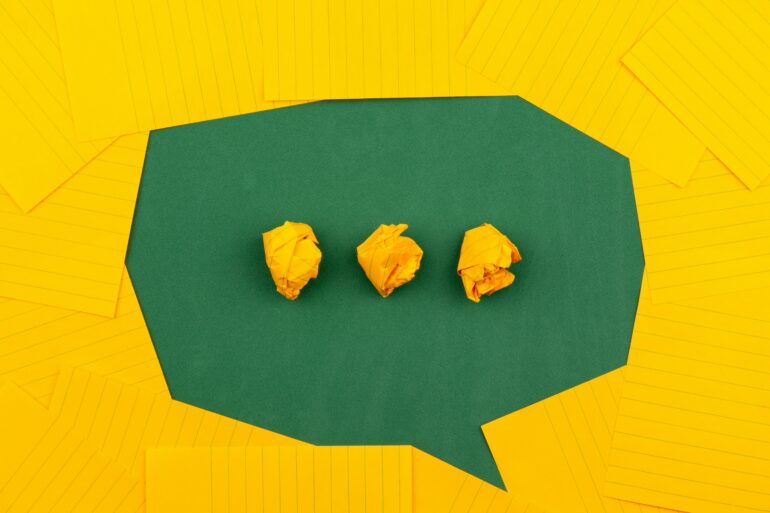 Line, which is one of the most popular and leading social messaging apps in Japan has officially launched its NFT marketplace which is set to host 40,000 different NFTs on its platform for the users to browse and trade.

The platform has inked a partnership with leading entertainment company Yoshimoto Kogyo to facilitate NFT trading and enable users to access nearly 40,000 NFTs on its platform. The NFTs will span different categories and will include popular Japanese content including characters from the anime series Mobile Police Patlabor and Betakkuma, as well as NFT videos by Yoshimoto Kogyo Holdings Inc.

“LINE NFT will offer a wide variety of content, including exclusive NFT videos by Yoshimoto Kogyo Holdings Co. Ltd., called Yoshimoto NFT Theater, NFTs from the classic anime series Patlabor the Mobile Police, and NFTs of other popular characters. More NFTs from many different genres will be offered at a later date.” The official blog post adds

Line is one of the most extensively used social messaging apps in Japan that accommodates nearly 90 million users on its platform.By integrating NFTs on its app, Line has opened a novel crypto avenue for its 90 million users to explore and experiment with the non-fungible token market and acquaint themselves with emerging crypto and blockchain technology.

Also NFTs from the iconic anime series Patlabor the Mobile Police, and NFTs of other popular characters. At a later point, more #NFTs from a variety of genres will be available.#nftigoo #NFTanime pic.twitter.com/32ZGRbt0Lb

Line NFT will also enable users to purchase and store NFTs via the Line BITMAX wallet, which can be connected to the user’s official Line account. The blog further adds that the Line App can be used by users to send or exchange NFTs to other Line addresses as well.

LINE NEXT, which is Line’s US-based project, has recently announced the launch of 26 NFT partnerships with leading crypto industry players to expand its service domain. The company is also planning to launch a global NFT outlet called DOSI, which will include multiple NFT collections contributed by notable crypto partners to bolster crypto-NFT trade in general.