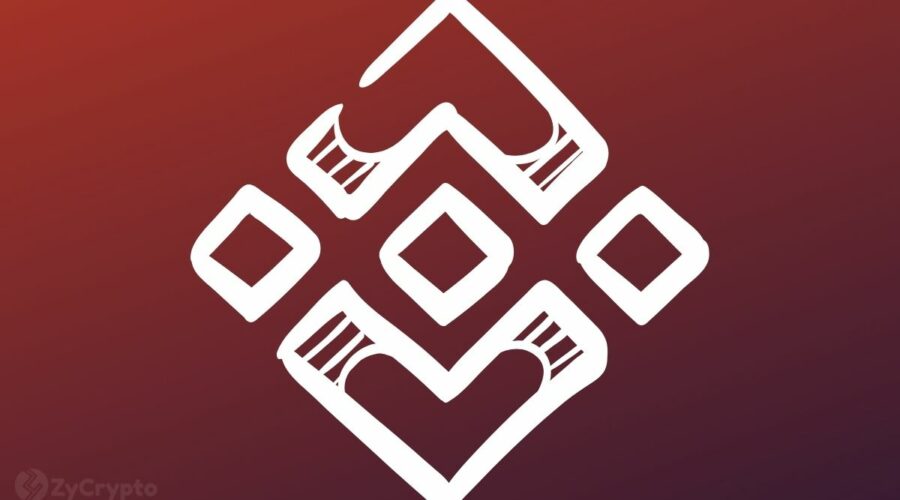 The Philippines’ Department of Trade and Industry has responded to calls for the ban of Binance in favor of the crypto exchange. The DTI discarded the petition to bar the exchange from operating in the Philippines as it pointed out that there is no legal or regulatory premise to which the charges brought on the exchange can be referred.

Replying to the think tank that called for the ban of Binance, Infrawatch PH, the DTI called to attention the distinction between crypto-assets and other forms of consumer products as described by the country’s trade terms.

“The DTI has no jurisdiction to act on applications for sales and promotion permits to promote virtual assets per se in the absence of clear legislation on the matter,” it says, adding that financial entities engaging in any form of trade or promotional exercise ought to do so in line with the regulatory guidelines spelled out by the Banko Sentral ng Pilipinas (BSP), the central bank of the Philippines.

“To our knowledge, there are currently no specific regulations yet issued by the BSP with regard to sales and promotion activities related to cryptocurrency trading in the Philippines,” it concluded.

Barely a week back, Filipino think tank Infrawatch PH called for the ban of Binance operations in the Philippines, noting that the exchange has been carrying out sales and promotional activities in the country without an appropriate registration license for years.

Binance has recently been procuring registration licenses at a more rapid rate than before across Europe in what appears to be a systematic growth move. Changpeng “CZ” Zhao, Binance CEO, mentioned, last month, that the exchange is looking to obtain a proper Virtual Asset Service Provider (VASP) license in the Philippines.

Recall that Infrawatch PH, last month, also asked the BSP to suspend and ban Binance from operating in the Philippines as an unregistered VASP – this came a week after Binance’s CZ revealed that the exchange is making moves to secure the license. Carlos Dominguez III who was then Secretary of Finance said they are watching Binance.

Infrawatch PH, in its letter to the BSP, further asked the bank to reject any future applications from Binance to obtain an operating license in the country after the exchange has been expunged. Filipinos who make use of the exchange await the license procurement from Binance, this will help the exchange seal its legal position in the local digital asset market.