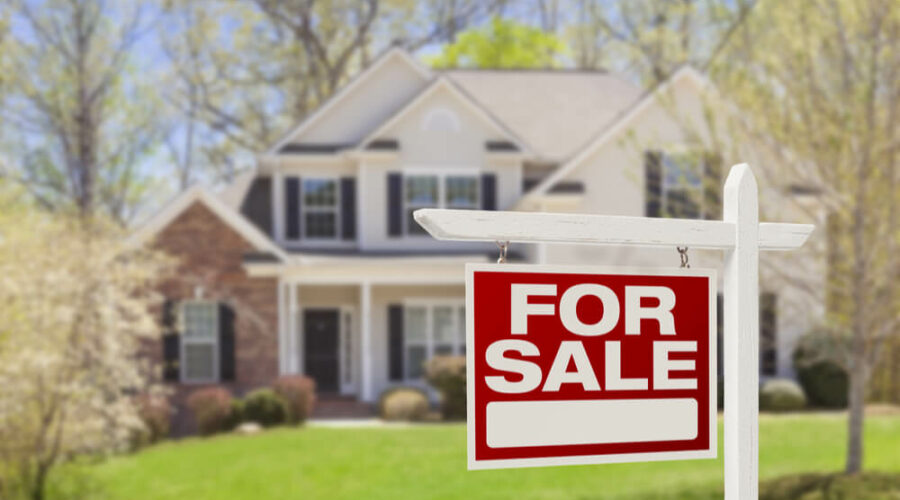 Edward Craven is an online crypto gambler and entrepreneur that just bought the most expensive house in Victoria, Australia with his earnings.

Craven owns an online crypto casino called Stake.com. As a lover of slot machines, Craven says he’s got a funny feeling that his luck is about to get very serious. He commented in a recent interview:

Me personally, I don’t know. I get this funny feeling that my luck is due.

At the age of 27, he has purchased a home worth more than $80 million. It is the priciest home in the region and one of the most popular, long salivated over by real estate enthusiasts in the region. Craven has special plans for the house; he’s going to demolish it and build an entirely new one in its place.

Born in Sydney, Craven presently owns a home that’s worth about $38 million at the time of writing. He’s also only about 800 meters away from this second property he’s purchased, and he has also bought several other million-dollar homes in both Southbank and Mount Macedon over the past few years.

His company is based in Melbourne, Australia, and was founded in the year 2017. While he does business and accepts bets from online gamblers all over the world, he says he is presently not able to accept bets from native Australians due to the ongoing crypto-based gambling rules in the country. At this time, Craven has taken billions of dollars in bets.

Craven has an odd family history. His father was jailed and bankrupted several years before his son was even born due to his alleged involvement in several collapsed companies. In 1999, his father Jamie Craven explained to reporters:

I have a boarding school background, and I have no doubt that equipped me very well to handle life in prison.

Company records show Craven’s father is heavily involved in the development of his son’s business. Despite his time in jail, Australia law doesn’t disallow this.

Craven says he has largely educated himself when it comes to in-game currencies and online gaming. He says this is what ultimately drew him to the crypto space, and he’s never looked back since. He stated:

This is what drew my attention to the potential of cryptocurrency in the gaming realm and which has led to my subsequent success in this space.

Stake.com has also become rather prominent due to its ongoing list of celebrity endorsements and partnerships. Among the many famous individuals to promote the company include musician Drake and former Manchester City football player Sergio Aguero.

How to Do Well in Crypto Gambling

When talking about how to boost one’s chances on the site, Craven said:

All right guys, basically the trick is you just have to say, ‘let it ride.’ That increases your chance of winning.