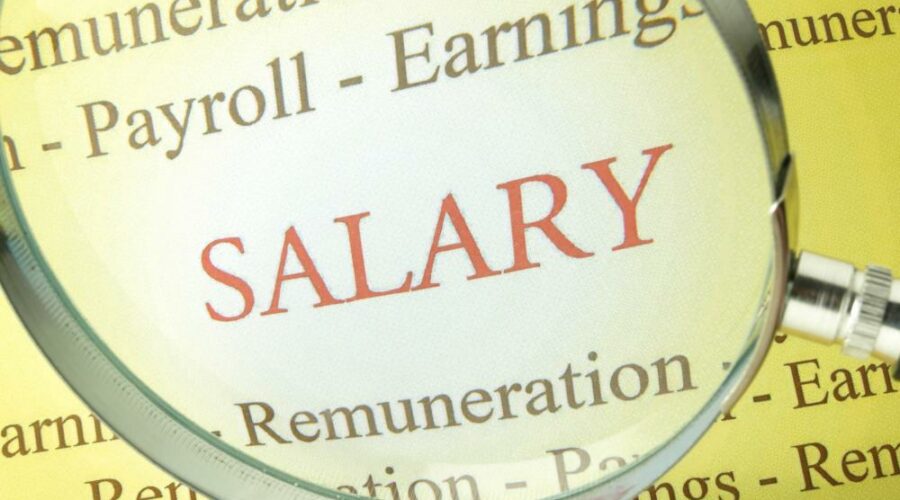 Dozens of sports players have turned to crypto to earn their keep, and now Odell Beckham Jr. – a wide receiver for the Los Angeles Rams – is joining the ranks.

The player recently announced on social media that he has partnered with Square’s Cash App to receive his entire salary in bitcoin. He will also be donating approximately $1 million in BTC funds to fans everywhere. Initially, Beckham played for the Cleveland Browns up until the early part of November. He has now signed a new contract with the Rams and is set to garner up to $4.25 million during his time with the team. This will include a base annual salary of approximately $750,000.

It’s a NEW ERA, and to kick that off, I’m hyped to announce that I’m taking my new salary in bitcoin.

This is a trend that arguably has its roots in the early portions of the year. The idea of earning bitcoin for your time on a sports team began with Russell Okung, who – as a former player for the Carolina Panthers – shocked the world last January when he stated that he was going to be transferring half of his $13 million+ salary into bitcoin.

In an interview, he suggested that bitcoin was the monetary tool of the future and gave one more power than simply holding cash. He said:

Money is more than currency; it’s power. The way money is handled from creation to dissemination is part of that power. Getting paid in bitcoin is the first step of opting out of the corrupt, manipulated economy we all inhabit. Bitcoin fans are not only disrupting the status quo; we are reclaiming power that is rightly ours. PAY MEIN BITCOIN today becomes a reality thanks to Strike and the Panthers front office. This is the acknowledgement of a new way, a new path and a new future that recognizes diversity in finance and a reclamation of true financial control.

So Many Men Have Done the Same

Just recently, Aaron Rodgers – a player for the Green Bay Packers in Wisconsin – announced a similar venture as the two men above. He said he would be accepting part of his salary in bitcoin and that he would be the host of a new contest that would see $1 million in bitcoin given away to his followers on social media. He stated:

I believe in bitcoin, and the future is bright. That’s why I’m teaming up with Cash App to take a portion of my salary in bitcoin today. To make bitcoin more accessible to my fans, I’m giving out a total of $1M in BTC now, too.

Back in April, Trevor Lawrence – a quarterback with the Jacksonville Jaguars – placed his entire signing bonus into a crypto account.

04/12/2021 Crypto Comments Off on Odell Beckham Jr. Is the Latest Athlete to Accept a BTC Salary
Markets