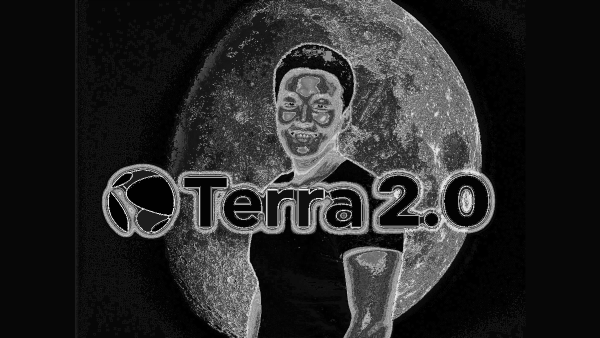 After the destruction, the LUNA 2.0 price is rebounding as Korean officials disclosed that Do Kwon’s imprisonment was doubtful. Because of the massive UST and LUNC (formerly LUNA) disaster, the Terraform Labs CEO might face fines and penalties from regulators, as well as lawsuits from investors.

The price of LUNA 2.0 has risen by almost 3% in the last 24 hours. Since its launch on May 28, the price of LUNA has fluctuated dramatically among exchange platforms like Kraken, OKX, and Binance. Given the price fluctuation of LUNA 2.0, the new Terra token is on the way to recovery.

The price of LUNA was driven down by the instability of Terra’s new coin and a low liquidity. LUNA 2.0, on the other hand, is on the track of rebound.

A Terra community forum spy, @FatManTerra, just notified his 62,600 followers. He says, “You can now profit from LUNA 2 – I have a lot of them – I’m not restricting you – I will just provide data about the Terra project that I feel the public (and investigators) ought to understand.”

While voicing queries and worries about the massive drop of TerraUSD (UST) and LUNC, the whistleblower retains the new Terra coin and believes in LUNA 2.0. (previously LUNA).

Do Kwon To Pay Huge Penalty

Well, after the de-peg of UST and the fall of LUNA, the Terra community requested Do Kwon be imprisoned. LUNC and UST holders expressed their disgust on Discord and Reddit boards, demanding justice and prison time for Do Kwon.

The investigation on Do Kwon’s actions are still on by South Korean authorities. This 30-year-old South Korean was the brains behind the algorithmic stablecoin project that crumbled, wiping away over $40 billion in market capitalization.

Do Kwon, on the other hand, is likely to see civil huge penalties from authorities, and investment lawsuits. The failure of UST was Kwon’s second effort at creating an algorithmic stablecoin; his previous attempt, in Basis Cash, ended in losses of tens of millions of dollars.

Do Kwon will be facing Injunctions, disgorgement (returning gains), and fines depending on the cost of the damage. This means Kwon pays tens of billions of dollars in fines. These were all of which were lost in the de-peg and subsequent market crisis.

03/06/2022 Crypto Comments Off on No Imprisonment For Do Kwon! LUNA 2.0 Price Enters Recovery Phase
Markets