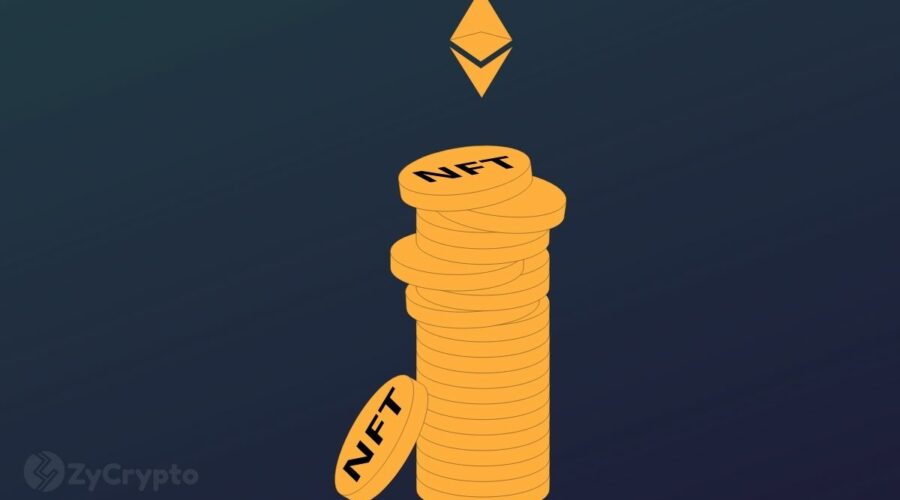 The market for NFTs witnessed substantial growth earlier this year as numerous prominent celebrities and renowned artists launched dozens of digital images. Adding fuel to the fire, an NFT by the artist Beeple sold for around $70 million, making headlines across all media outlets.

However, the hype started to cool off in a matter of months. By May, the total NFT sales per week reached $19 million, down by approximately 90% compared to April. At its peak, during March, the NFT markets garnered around $240 million in sales per week.

The Hype Around NFTs is Back

After a period of stillness, NFT sales are back, reclaiming new heights. A couple of days ago, Devin Finzer, CEO at the leading NFT marketplace OpenSea, revealed that his firm has raked in around $95 million in sales in just two days.

The growth curve for NFTs is insane.”

In addition, data from the leading crypto researcher Messari unveils that OpenSea has processed more than $1 billion in transactions so far this year. In comparison, the firm transacted just around $24 million in the entire 2020.

This unprecedented growth in terms of transaction volume coincides with a wild surge in OpenSea’s user numbers. Around 63,000 unique addresses traded with OpenSea in July, while more than 28,000 addresses have traded using this marketplace in the first three days of August. This absolutely insane growth rate has led to record projections, estimating OpenSea would do over $1 billion in transactions in August.

During this mania, CryptoPunks have shown the best performance, garnering a whopping $207 million in sales in one week. Moreover, CryptoPunks prices have surged by around 50 percent as some huge sales have made history.

Recently, several CryptoPunks have sold for millions, attracting the attention of anyone in the market. CryptoPunk#5217, a punky-looking guy with a gold chain and knitted cap, was sold for around $5.5 million on July 30. Another NFT of this category, CryptoPunk#2140, was sold for more than $3.7 million.

Aside from CryptoPunks, the blockchain-based online video game Axie Infinity also did pretty well. In total, Axie Infinity brought in more than $127 million in sales last week alone. Moreover, the total number of Axie daily users has reached 900,000, up by more than 230% compared to June.

Further, the weekly trading volume of NFTs has reached a staggering $340 million. This is a 70% increase compared to mid-July when NFT sales reached their previous height. 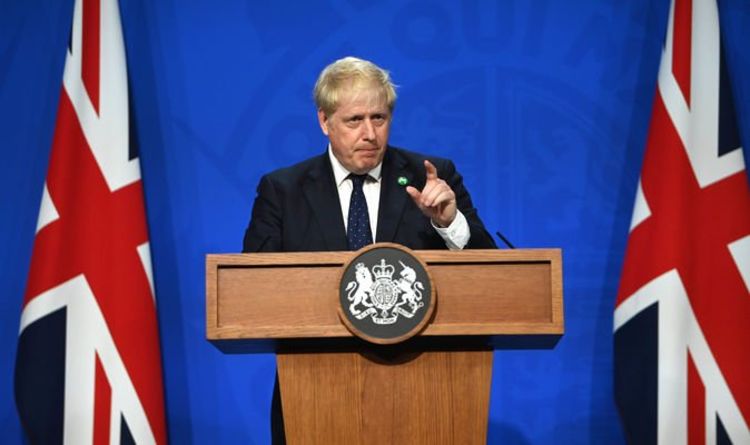 Christmas ‘will not be cancelled’, says PM 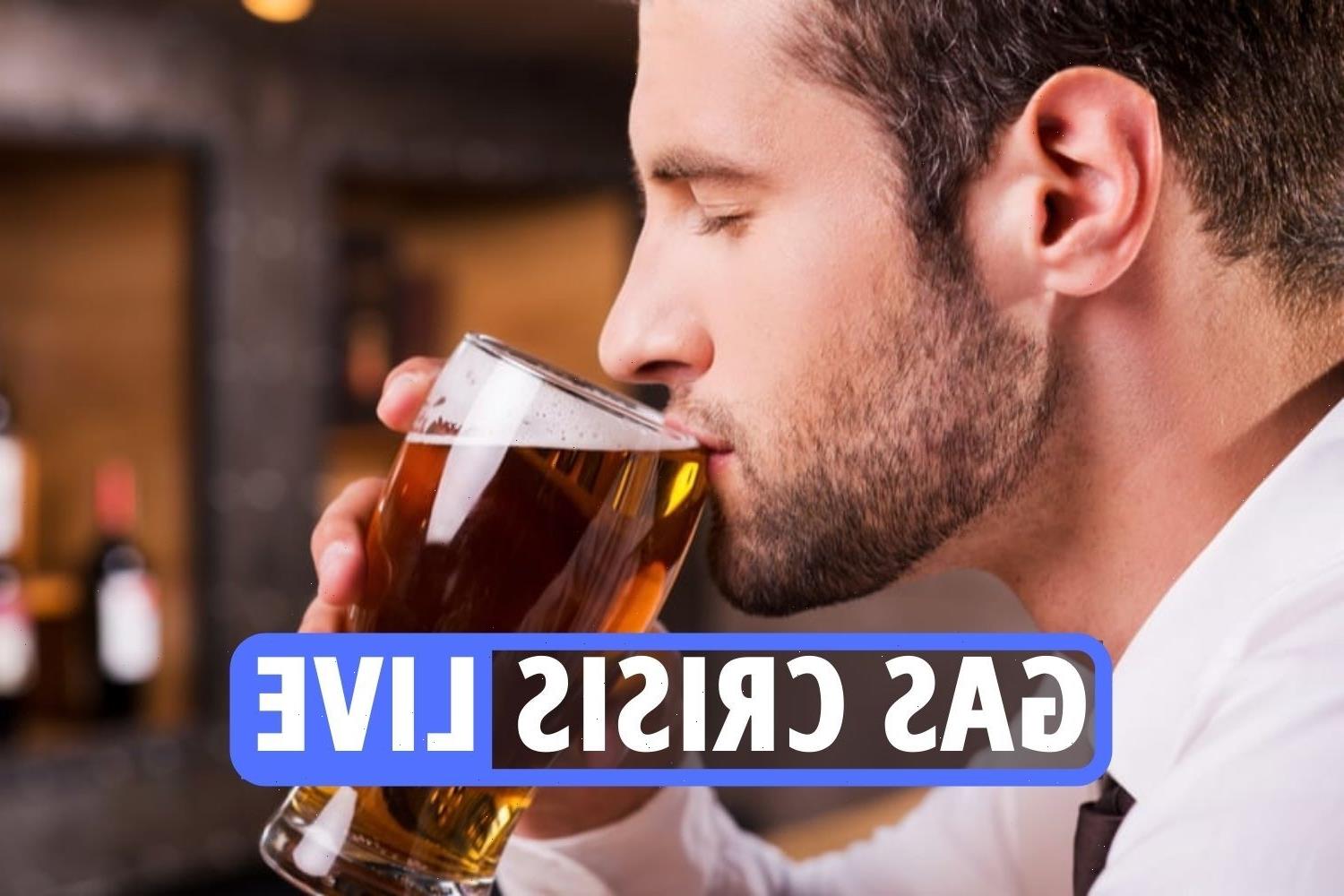